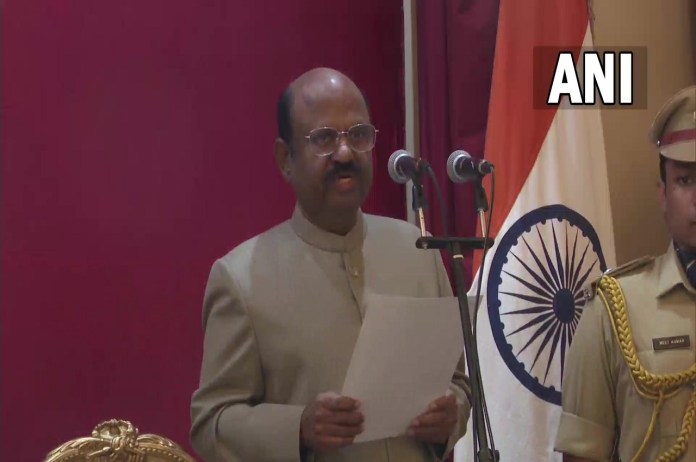 Calcutta High Court chief justice Prakash Shrivastava administered the oath of office to the governor in presence of Chief Minister Mamata Banerjee, other state ministers and Speaker Biman Banerjee at a programme in the Raj Bhavan.

Leader of opposition in the state assembly Suvendu Adhikari, however, skipped the programme.

Among others present were former West Bengal governor Gopal Krishna Gandhi, along with his wife, speaker of the state assembly Biman Banerjee and Left Front chairman Biman Bose.

Bose, a retired Kerala cadre IAS officer of the 1977 batch, was named as the new governor of West Bengal on November 17.

He replaced La Ganesan as the governor, who is Manipur governor and was holding the additional charge of West Bengal since July after the former Governor, Jagdeep Dhankhar, assumed charges as India’s Vice President.

More about the governor

Besides being a civil servant, housing expert, writer and orator – Bose has held the rank of Secretary to Govt. of India, Chief Secretary, and University Vice Chancellor.

He is the chairman of Habitat Alliance in consultative status with the United Nations.

Bose is the recipient of the prestigious Jawaharlal Nehru Fellowship. He is also the first-ever fellow of the Lal Bahadur Shastri National Academy of Administration Mussoorie, which trains the top civil servants of the nation.

The United Nations have selected his initiatives as ‘Global Best Practice’ four times. The Government of India also awarded him the National (Special) Habitat award.