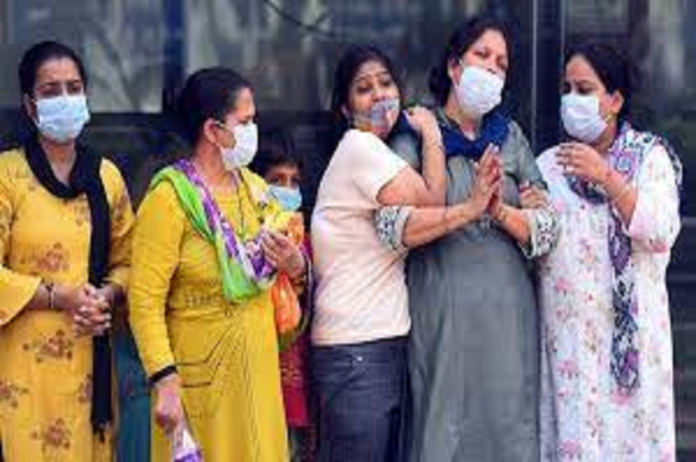 Covid Update 30 December: While there has been an outcry in China due to the global pandemic Corona (Covid 19 Cases), there is still news of relief for India on this front. Slowly the corona has reached the verge of ending in the country. The virus corona crisis has reduced considerably. For the last one month, there is a continuous decline in the graph of Corona. However, for the last two days, more than 200 new cases of corona are being reported in the country. Less than 250 new cases of coron infection have been reported in the country today.

In view of the rising havoc of Corona in China, several precautionary steps are being taken in India as well. It is feared that in the next 40 days, there is a possibility of increase in Kovid-19 cases in India again. That’s why people are being appealed to follow the safety protocol and get fully vaccinated.

In the last 24 hours, 243 new cases of corona have been reported in the country. While there is news of death of one person due to corona infection. Earlier on Thursday, 268 new cases of corona infection were reported in the country. The good thing is that during this time no one was killed. As compared to yesterday, a decrease of 25 has been recorded in the daily number of new infected patients.

According to the information given by the Union Health Ministry, the number of people recovering from corona is increasing continuously. Now the recovery rate in the country has increased to 98.80 percent. The daily positivity rate is 0.15% and the weekly positivity rate is 0.18%. While the death rate remains at 1.19 percent. According to the information available on the website of the Ministry, under the nationwide vaccination campaign, more than 220.09 crore doses of anti-Covid-19 vaccines have been given so far.