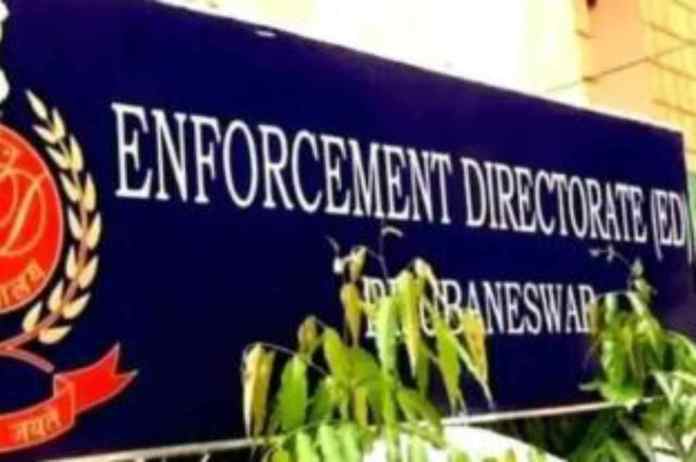 New Delhi: Attorney Menaka Guruswamy, in February this year, informed the Supreme Court that the Enforcement Directorate launched 1,569 investigations and up to 1,700 raids since 2011, of which it has been able to secure convictions only in nine cases.

On Monday, the Finance Ministry strongly supported Guruswamy’s assertions. In response to a query from JDU(U) Member Rajiv Ranjan Singh, the Ministry said that in the last 17 years, the ED has opened 5,422 cases under the PMLA (Prevention of Money Laundering Act). Only 23 of the 992 cases in which it had submitted charge sheets in court accused were found guilty.

Raids and PMLA cases by the ED escalated drastically after 1984 batch IRS officer Sanjay Kumar Mishra from the Income Tax department was appointed as Director, ED in 2018. He received a one-year extension till November 18, 2022.

The Enforcement Directorate hasn’t often looked into or raided BJP politicians during this time. However, the opposition represents 95% of the lawmakers under investigation by the ED. The fact that so many of these investigations, raids, and arrests took place right before elections has led some to believe that the central, “independent,” agency had political objectives.

There are few people who accept the ED’s assertion that the difficulty of demonstrating financial irregularities is the reason for the low conviction rate. This is partly due to the fact that some politicians who were under investigation by the ED chose to join the BJP, which caused the cases to inexplicably vanish from the media.

According to reports from Maharashtra on Tuesday, Shiv Sena MLA Arjun Khotkar had a meeting with Eknath Shinde in New Delhi. Khotkar is prepared to join the BJP, according to political rumours in Mumbai. The fact the ED attached his assets, including a 200-acre land tract and assets worth Rs 78 crore, last month may not have been altogether coincidental.

There have been calls for a parliamentary committee to look into the factors that may have contributed to the dismal conviction rate of 0.5%. It is argued that since tax payers pay for the ED’s operations, including its raids, investigations, and prosecutions, parliament and the people’s representatives have a right to request information.

The Finance Ministry informed Parliament that property worth Rs 1.04 lakh crore had been attached over the previous 17 years.

The response also states that 3,555 PMLA cases, which, unlike the Income Tax Act, provide the ED the ability to make arrests, have been filed after May 2014.