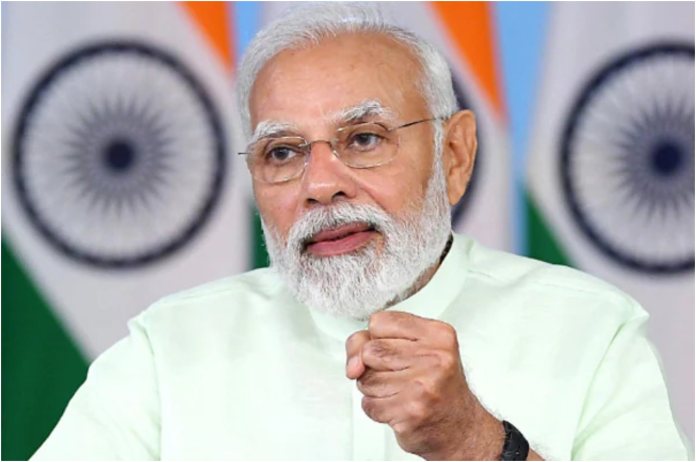 New Delhi: Prime Minister Narendra Modi attacked the Congress party, claiming that no matter how much black magic the Congress uses, it will not affect the public. There are still some people in the nation who feel hopeless and entrapped in a negative vortex. He is spreading falsehoods about the government. However, even after this, the public still does not trust these individuals. These people are now turning to black magic because they are so desperate.

The Congress had staged nationwide protests on August 5 in black clothing against unemployment, corruption, and inflation. PM Modi poked fun at the situation on Wednesday by saying, “We witnessed on August 5 how there was an attempt to disseminate black magic. Congressmen believe that by dressing in all black, their dejection will cease. However, they are unaware that no matter how much they practise black magic or adhere to superstition, the people would never again put their trust in them.

On August 5, the Congress demonstrated against inflation and unemployment around the nation, including in Delhi. Participants at this demonstration from the Congress were dressed in all black. Rajiv Pratap Rudy, a BJP politician and former Union Minister, responded by saying that it is not at all surprising that those with dark exploits like to dress in black.