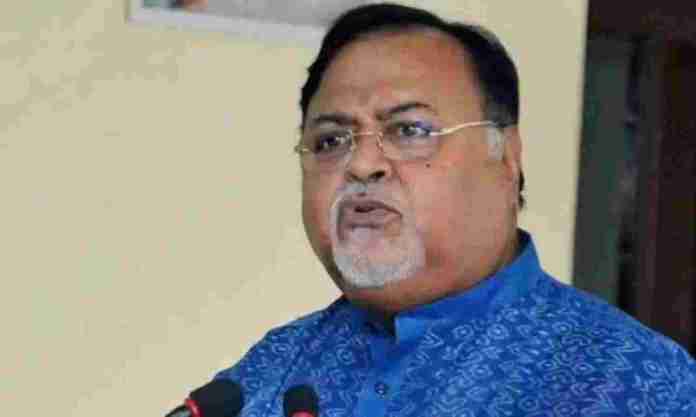 New Delhi: The Bharatiya Janata Party (BJP) leaders have launched attacks on the Mamata Banerjee-led state government after the Enforcement Directorate arrested former state Education Minister Partha Chatterjee on Saturday. The arrest was made in connection with the alleged teacher recruitment scam.

Said the Union Minister: “Chief Minister Banerjee speaks against ED and CBI, but remains tight-lipped whenever these agencies expose political corruption. She tries to intimidate law enforcement agencies to thwart their investigation, so no case of corruption in her government comes to light.”

Also, BJP’s senior leader and Union Education Minister Dharmendra Pradhan condemned the Bengal’s situation in eductaion field. He said, “The condition of Bengal, that used to inspire India in the field of education, is such that High Court has to order CBI inquiry into the (then) Education Minister following the objection of youth.”

“Rs 21 Crores cash is found in his residence, he is arrested and he is a minister – this shows the condition of Bengal today. This is a serious matter. Where does the state government want to take the youth of Bengal? This is a government of the corrupt,” added Pradhan.

It should be noted that the agency had recovered cash amount of Rs 21 crore from Arpita Mukherjee’s property. Mukherjee is a close ally of the accused minister. The agency also confiscated 20 mobile phones along with many incriminating documents from Mukherjee’s properties.

Partha Chatterjee currently serves as the Minister of Industry, Commerce and Enterprise in West Bengal. He also holds the political office of General Secretary of West Bengal of the All India Trinamool Congress.

The arrest was made after ED interrogated the accused minister for nearly 26 hours at his residence in south Kolkata.

The ED carried out the raids a month later the Central Bureau of Investigation (CBI) registered a case in the teacher’s recruitment case. The CBI acted upon the Calcutta High Court’s directives.