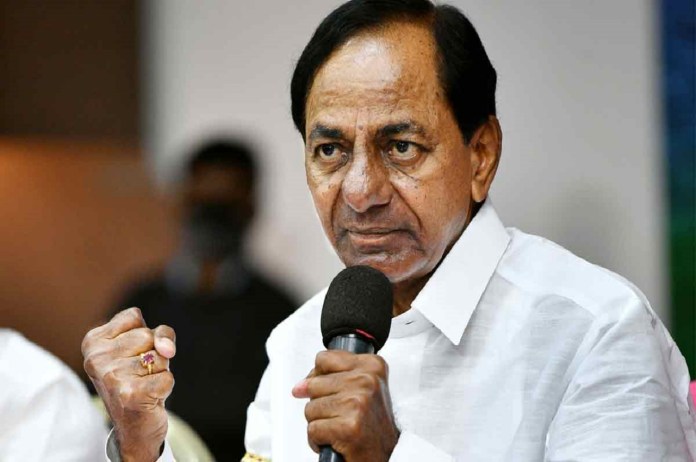 “We deny these allegations as false, concocted in order to create and spread hate among the people, most particularly the voters of Munugode assembly constituency, depicting [Mr Rao or ‘KCR’] as a non-believer of God and a believer of Devils and Demons,” quoted NDTV.

Bandi on Saturday said, “Every month, KCR conducts occult rituals at his farm house using a black cat. Even the renaming of TRS as Bharat Rashtra Samiti was on the advice of this tantrik who told KCR that if he does not change the party’s name, it would lose the Assembly elections.”

Sanjay alleged that there were rumors few months ago that three workers found dead at his farm house. He said “there were whispers of sacrifice.”

However, the allegations were picked up by Union Finance Minister Nirmala Sitharaman also who said KCR had refused to include a woman in his cabinet in 2014 because his tantrik warned him of bad luck.