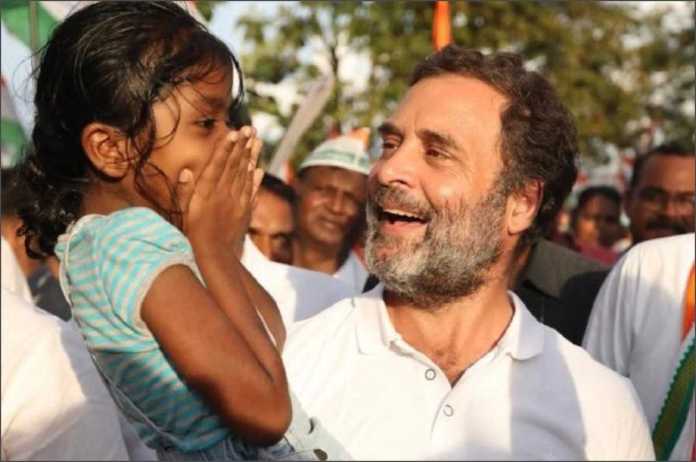 Jairam Ramesh further said that the Congress supports reservation in education and employment for Economically Backward Class (EWS) in all communities without disturbing the existing reservation for Scheduled Castes (SCs) and Scheduled Tribes (STs) and Other Backward Classes (OBC).

During the Winter Session, the Congress might also select a replacement for the Leader of Opposition in the Rajya Sabha, a position earlier occupied by the party’s new president Mallikarjun Kharge, who quit at the time of filing nomination for organisational election to adhere to the party policy of ‘one man, one post’.

This will be the first session during which Vice President Jagdeep Dhankhar, who is the chairman of the Rajya Sabha, will officiate proceedings in the Upper House.

The government will be drawing up a list of Bills to be passed during the upcoming session while the Opposition will demand a discussion on pressing matters.

Meanwhile, the Bharat Jodo Yatra has entered its 66th day on Saturday. The Congress’ foot march started on September 7 from Tamil Nadu’s Kanyakumari.