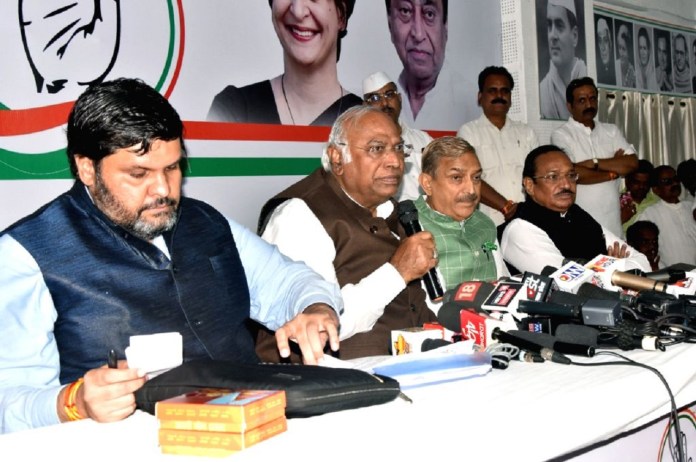 Kharge made this remark in Bhopal on Wednesday during his campaign for the election to the party president’s post.

During interaction with journalists, he was asked who will be the prime ministerial candidate from Congress in the 2024 Lok Sabha elections, will it be Rahul Gandhi or you?

In response to this question, Kharge said that first let the election of Congress President be over.

“First, let these elections get over and let me become president, then we’ll see,” he said.

#WATCH| Bhopal, MP | There is a saying "Bakrid mein bachenge toh Muharram mein nachenge". First, let these elections get over and let me become president, then we'll see: Congress presidential candidate Mallikarjun Kharge when asked who would be the PM's face, Rahul Gandhi or he. pic.twitter.com/wvtCPqDlIH

The 80-year-old is contesting against Thiruvananthapuram MP Shashi Tharoor for the top post in the party.