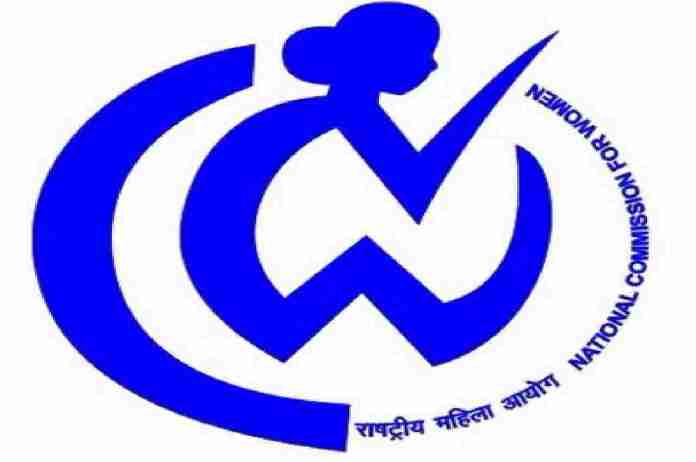 Taking to the Twitter, the commission informed that it has sought a reply from Kaur within a week. The post read, “NCW India has taken cognisance of the shameful remarks. Chairperson Rekha Sharma has written to Ms Harjot Kaur Bhamra, IAS seeking a written explanation for her inappropriate statement.”

National Commission for Women (NCW) takes cognizance of the incident in Patna, where IAS officer Harjot Kaur Bhamra, MD of Bihar Women & Child Development Corporation asked a schoolgirl if “she wants condoms too” when the student asked for affordable sanitary napkins: NCW pic.twitter.com/04RUizbXKh

“Is there an end to this demand? You can also give jeans pants tomorrow. The day after tomorrow can also give beautiful shoes. In the end, condoms will also have to be given for free,” said MD Harjot Kaur Bamhrah, IAS.

A school girl in #Bihar asked an IAS officer: “Can the government give sanitary pads at ₹ 20-30?”

Officer replied- “Tomorrow you’ll say, govt can give jeans too & beautiful shoes after that?” You will eventually expect the gov to give you condoms, too.”#SashaktBeti pic.twitter.com/JR0PMCzynK

In her reply, Kaur asked the girl why she cannot buy pads herself as she want government to distribute things for free.

As the argument heated up between the two, the girl pointed out that there are several such policies of the government and it’s their right to put forth their demands.