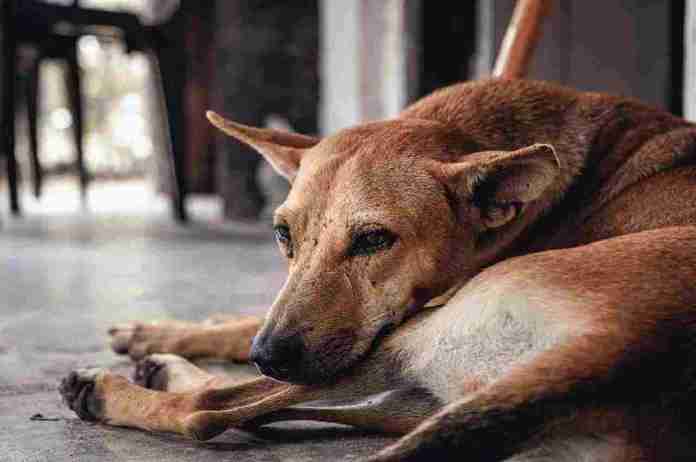 Asking for peace, the activists demanded the government to take action against the unauthorised killing of stray dogs. During the protest, one of the activists held a placard saying ‘Pehli roti gai ki, akhiri kutte ki’ (Serve first chapati to cow and last to a dog) — a common belief in Indian household.

In the latest, Kerala have been seeing mass killing of the canines owing to the increasing dog bites. People who are afraid of stray dogs are even feeding poison to street dogs to stop attack.

A video emerged from Kerala’s Kottayam district where the locals have beaten a dog to death saying that it attacked people.

It had also asked the police to take stringent action against the violators.

Also Read: What is Op Meghchakra? How CBI going after child pornography peddlers?