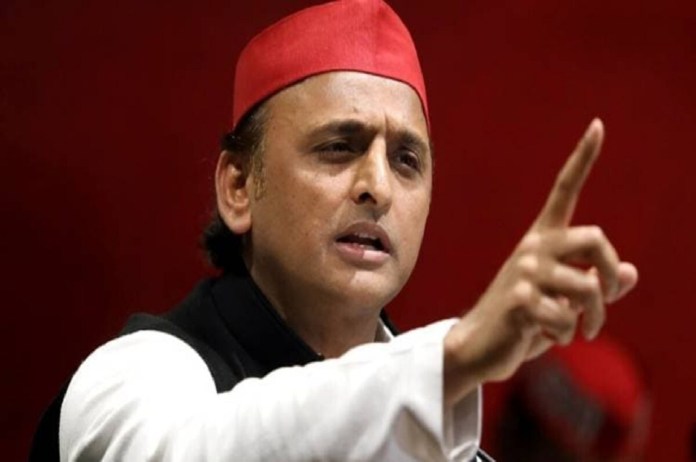 Akhilesh has written a letter to Rahul in this regard. “Thank you for the invitation for ‘Bharat Jodo Yatra’ and best wishes for the success of ‘Bharat Jodo’ campaign,” he said in his letter.

The SP chief has stated, “India is more than a geographical extension, in which love, non-violence, compassion, cooperation and harmony are the only positive elements that unite India. Hope this yatra will achieve its goal with the aim of preserving this inclusive culture of our country.”

However, Yadav has not yet confirmed whether he will join the yatra.

Invitations to join the yatra were also extended to BSP supremo Mayawati and RLD’s Jayant Chaudhary.

As per media reports, the Uttar Pradesh leg of the Yatra will enter Ghaziabad’s Loni area on January 3 and travel to Haryana via Shamli’s Kairana. The next day, the yatra will reach Mavi Kalan in Baghpat and pass through Baghpat city and Sisana, Sarurpur, and Barot in the same district. On January 5, the yatra will reach Alam in Shamli district and pass through Kandhla, Uncha village, and Kairana.