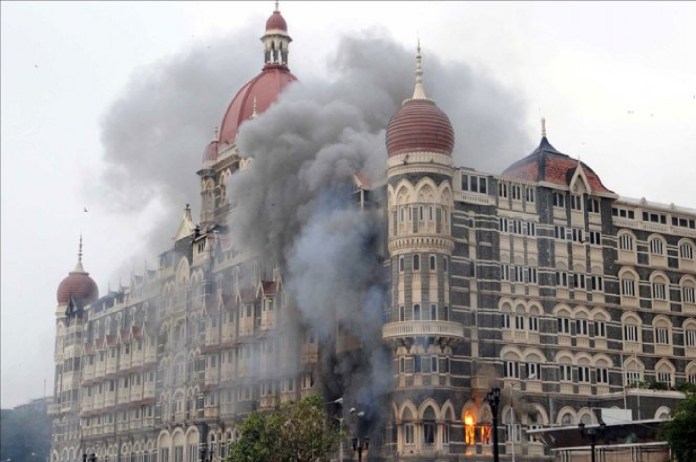 “Terrorism threatens humanity. Today, on 26/11, the world joins India in remembering its victims. He also said those who planned and oversaw this attack must be brought to justice.

Those who planned and oversaw this attack must be brought to justice. We owe this to every victim of terrorism around the world,” Jaishankar tweeted.

After the meeting, a Delhi Declaration was issued which underlined that terrorists’ opportunity to access safe havens continues to be a significant concern and that all Member States must cooperate fully in the fight against terrorism.

The Declaration also recognized that terrorism in all forms and manifestations constitutes one of the most serious threats to international peace and security.

During UNSC’s special meeting, Jaishankar highlighted that the global threat of terrorism is growing and expanding, particularly in Asia and Africa, despite the UNSC’s best efforts to combat the “gravest threat to humanity”.

“The UN Security Council in the past two decades has evolved an important architecture built, primarily around the counter-terrorism sanctions regime to combat this menace. This has effectively put the countries on notice that had turned terrorism into a state-funded enterprise,” said the EAM.

“Despite this, the threat of terrorism is only growing and expanding, particularly in Asia and Africa, as successive reports of 1267 sanctions committee monitoring reports have highlighted,” he added.

Jaishnkar told CTC members that their presence in Delhi at the special meeting demonstrated the importance that the UNSC member states and a wide range of stakeholders, place on this critical and emerging facet of terrorism.