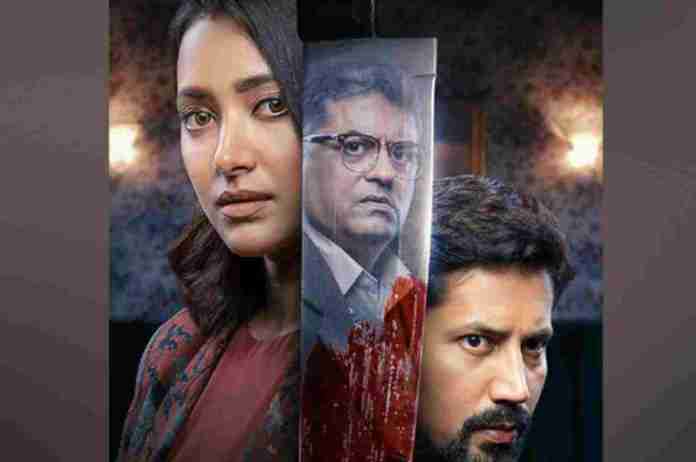 New Delhi: If thriller and suspense as a genre drives your entertainment needs, Zee Theatre has come up with its newest teleplay, Gunehgaar. This suspenseful drama about crime and retribution revolves around the life of three key personalities – a journalist, a cop, and a common man. Directed by Akarsh Khurana, ‘Gunehgaar’ introduces the versatile actor Gajraj Rao, the dazzling beauty Shweta Basu Prasad and the stellar actor Sumeet Vyas in prominent roles. To announce the launch of the play, an enticing and gripping Poster is released that hints at a truly engrossing narrative. The play will be available across major DTH platforms such as Tata Play, Airtel TV, Dish TV, and D2h.

Also Read :- Man buys 30 tickets of Brahmastra, this is what happened next

Talking about this latest offering of Zee Theatre, Shailja Kejriwal, Chief Creative Officer, Special Projects, ZEEL, says, “This play is drawn from the finest traditions of the suspense genre and illustrates storytelling at its best. Akarsh has brought a Hitchcockian tenor to this story penned by Abhijit Guru and there is so much dramatic tension in the way the characters explore the true meaning of crime, guilt, and accountability. ‘Gunehgaar is a thorough entertainer. It is rich in crisp dialogue and the verbal sparring between characters is something that the audience will enjoy along with sterling performances by Gajraj Rao, Shweta Basu Prasad, and Sumeet Vyas.”

Bollywood’s favorite actor, Gajraj Rao who is working for the first time in a teleplay adds, “When Akarsh shared this idea, the story felt very interesting to me. Akarsh’s link with the grammar of theatre has remained unbroken and he knows very well how to interpret theatre for the small screen while keeping its nuances intact. I used to do theatre in Delhi but after coming to Mumbai, I didn’t get the opportunity to do so. This teleplay isn’t exactly like a stage show but it’s a worthy television counterpart. Also, I came on board because, for many years now, the Zee Theatre team has been working hard to bring theatre to the television audience. It seemed like a perfect opportunity to become a part of a truly unique experiment.”

Being drawn to the complexity of her character, Shweta Basu Prasad says, ” “What drew me to this teleplay was my character, the female protagonist. She has so many layers to her; she seems tough, ambitious, and driven. It is hard to make up your mind about just who she is. It was interesting to explore Mrinalini and her complexities.”

“What excited me is the treatment given to the whole set and the shoot. Initially, I wasn’t sure about this since I was working for the first time in a teleplay. But as we wrapped the play, I enjoyed the whole process. The audiences will get a good mix of Theatre as well as the essence of the camera. The play will certainly engage the viewers.”, concluded Sumeet Vyas.