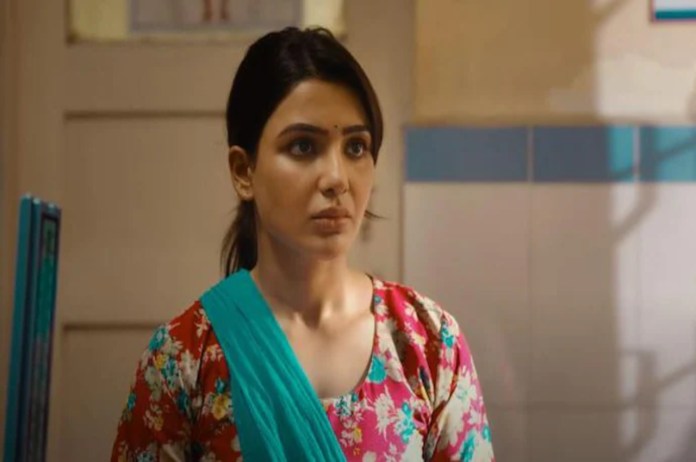 New Delhi: Yashoda, a film starring Samantha Ruth Prabhu, has already been in theatres for a week and is still doing well financially. By the end of this week, the movie will have likely surpassed the Rs 30 crore mark at the box office. While Yashoda had the typical decline during the workweek, the collection is anticipated to regain momentum during the weekend. Yashoda garnered varying opinions from both the crowd and the reviewers.

On November 11, Yashoda was released in theatres in Tamil, Telugu, Malayalam, Kannada, and Hindi. According to reports, the movie is doing well in Telugu and Tamil.

The film made between Rs 70 lakh and Rs 1 crore (net) on its seventh day at the box office in India. The movie will probably pick up steam again during the weekend. Additionally, the film will achieve yet another milestone this weekend. The movie is allegedly just a few days away from turning a profit.