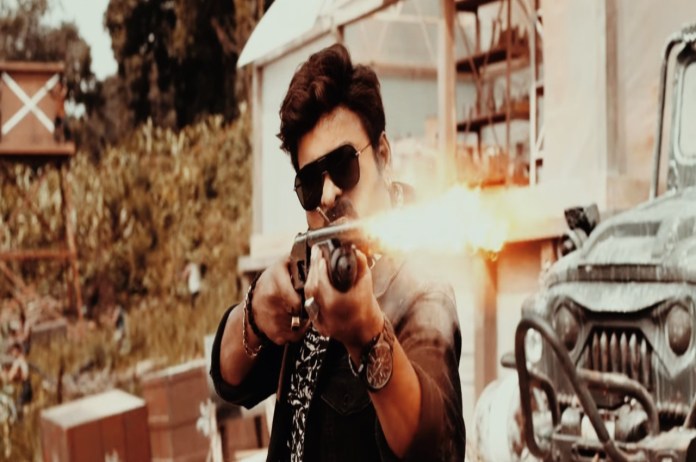 Waltair Veerayya’s producers revealed yesterday that huge figures would be loaded in these two days, and the movie is anticipated to earn over Rs 20+ crores on its third day, including its Hindi language version. With this, the movie is rumoured to have made more than Rs 70+ crores in just 3 days and is on pace to reach a hundred soon. Due to the festival holidays, it is anticipated that the phenomena of the film’s theatre occupancy remaining over 60% for a few more days would persist.

The female leads in the movie are played by Shruti Haasan and Catherine Tresa. Arthur A. Wilson shot the movie, while Niranjan Devraman edited it.

In the Waltair Veerayya trailer, Chiranjeevi plays a local don whose power is threatened by the arrival of Ravi Teja’s ACP Vikram Sagar, the city commissioner. Chiranjeevi performs at his customary high level in both serious and humorous parts. With his enormous aura, he adds that unique appeal to the character and story. The main asset is the confrontation between Ravi Teja and the cop, who is just as good.