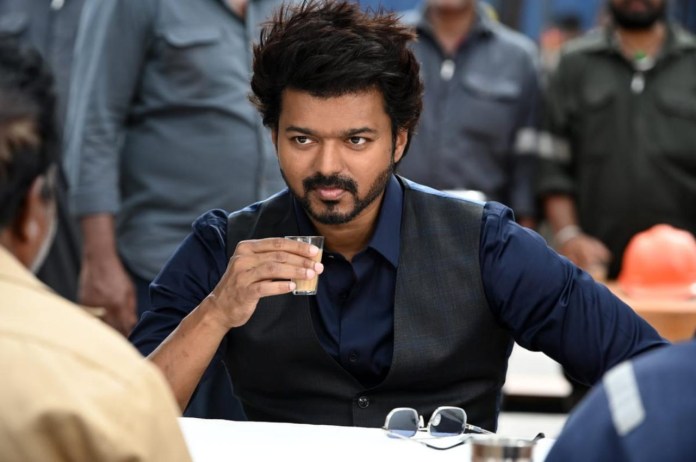 On Wednesday, Varisu had a busy week at the box office (January 18). According to estimates, the film made Rs 8.50 crore (nett) in India across all languages. Aside from the Indian box office, the film is doing well in the UK and other global countries.

Trade expert Ramesh Bala took to Twitter and wrote, “Family Entertainer #Varisu is running successfully all over TN. Vintage #Thalapathy @actorvijay is a major pull for the audience (sic).”

Family Entertainer #Varisu is running successfully all over TN..

Vintage #Thalapathy @actorvijay is a major pull for the audience.. pic.twitter.com/mdSogBYpTv

Vijay is one of the biggest stars in this country, director Vamshi said exclusively to IndiaToday.in on working with him. On the set, he did not, however, act like a superstar. He consistently delivered flawless takes and was highly professional. He simply gave up. And that was incredible. Working with Vijay was a memorable experience that I don’t believe I’ll ever forget. One of my most treasured memories is this one. Before Varisu, Vijay was last spotted in Beast. Both in theatres and on online services, the movie did well.