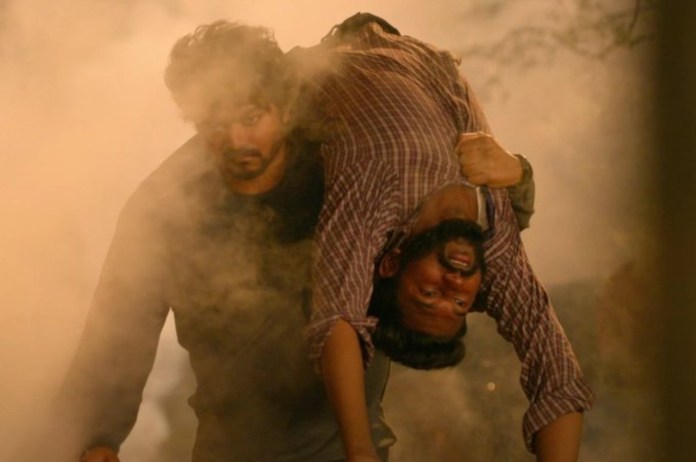 Varisu box office collection Day 6: Varisu, starring Thalapathy Vijay, is now dominating international box office charts. The movie made over Rs 150 crore in just five days, according to its fifth box office day. The film will have yet another interesting day at the box office when people go to the theatres on January 17, which is a holiday in Tamil Nadu.

Both Thunivu and Varisu are doing incredibly well at the box office despite having fierce competition in the theatres.

On January 11, Varisu debuted in theatres to a roaring reception from fans. The movie competed with Ajith Kumar’s H Vinoth-directed Thunivu at the box office.

Varisu is also doing great business in the UK and UAE.

#Varisu and #Thunivu at a close No.1 and No.2 at the UAE 🇦🇪 Box office for the Jan 13th to 15th weekend.. pic.twitter.com/grQFiYtHdL