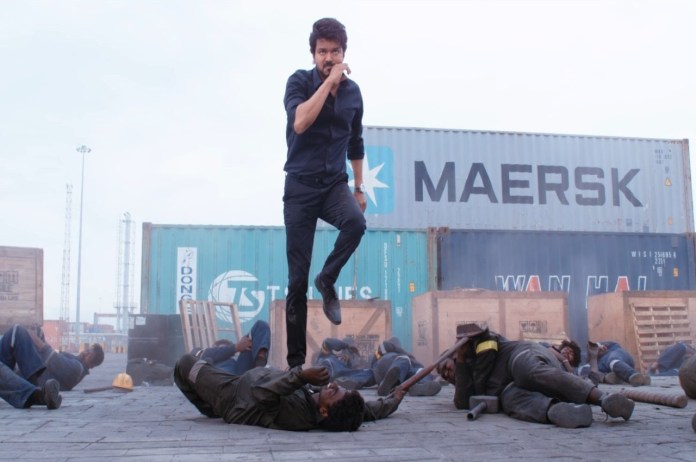 Varisu box office collection Day 11: Ajith Thunivu and Thapalathy Vijay’s Varisu are in direct competition at the box office. The two movies, which debuted on the same day, have gotten overwhelmingly positive reviews. Varisu, though, has continued to dominate Thunivu. After completing its first week at the box office, the movie Varisu made Rs 210 crore internationally in 7 days, and business is still brisk. The movie is currently enjoying a successful run in theatres.

Vamshi Paidipally is the director of Thalapathy Vijay’s Varisu. Varisu conducted respectable business on the 11th day after experiencing a little drop on the 10th. According to early estimates, the family film generated Rs 6.5 crore India net on Day 11 for all languages. The entire revenue is stated to be Rs. 141.05 crore as a result of this. Not only in India, but also internationally, particularly in the United Kingdom.

Vijay is one of the biggest stars in this country, director Vamshi said exclusively to IndiaToday.in on working with him. On the set, he did not, however, act like a superstar. He consistently delivered flawless takes and was highly professional. He simply gave up. And that was incredible. Working with Vijay was a memorable experience that I don’t believe I’ll ever forget. One of my most treasured memories is this one. Before Varisu, Vijay was last spotted in Beast. Both in theatres and on online services, the movie did well.