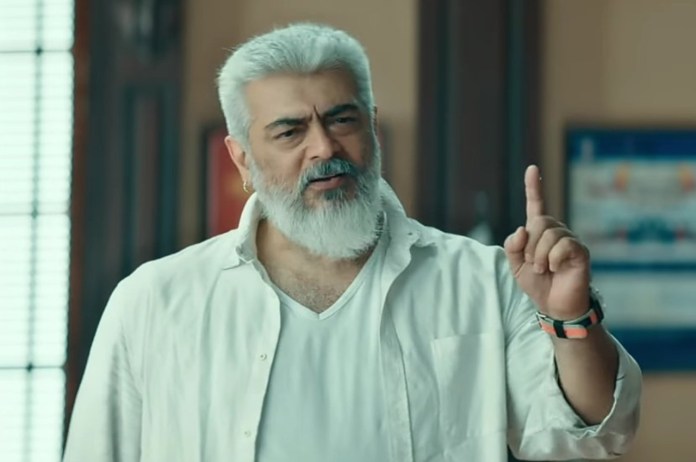 Prior to Pongal, Thunivu, starring Ajith, was released in theatres on January 11, 2023. The movie made Rs 2.45 crore on January 21, the 10th day, at the Indian box office. It did, however, experience increase on the eleventh day, when the ticket counter’s sales reached Rs 4 crore. Early estimates indicate that after just 11 days, the sum has reached Rs 100.20 crore. According to the rising numbers, it appears that the movie may achieve higher numbers in the upcoming weeks.

But it will be fascinating to see how the buzz surrounding Shah Rukh Khan’s Pathaan holds up at the box office when it opens in theatres on January 25. In addition, Thunivu competed at the box office with Thalapathy Vijay’s Varisu. The two films are both performing well at the box office. In its second week, Thunivu is also doing incredibly well worldwide.