The Crown: Netflix show to stop filming ‘out of respect’ post Queen’s death 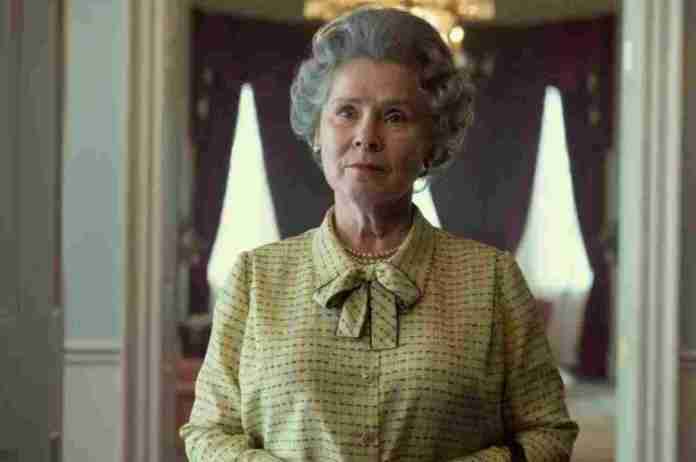 New Delhi: The Crown, a Netflix biographical drama about Queen Elizabeth II’s life and reign, is anticipated to halt production as a sign of respect for the late British monarch after her passing. The queen died on Thursday afternoon in her Scottish castle. The show, which Peter Morgan created, chronicles Elizabeth’s life from 1947 until the turn of the century. Four seasons have aired, a fifth will stream in November, and one more is being filmed right now

In an e-mail statement to Deadline, the writer said, “The Crown is a love letter to her and I’ve nothing to add for now, just silence and respect. I expect we will stop filming out of respect too.”

In The Crown’s four seasons to date, Queen Elizabeth has been portrayed by Laurie Foy and Olivia Colman, with Imelda Staunton taking over for the final two seasons. The programme has won numerous accolades and awards.’

The show has been written by Peter Morgan. In addition to The Crown, Peter Morgan also wrote the Academy Award-winning film The Queen (2006) and the play The Audience, which together comprise the majority of the seminal works of popular culture on Queen Elizabeth II (2013-15). Helen Mirren played the monarch in both, and she was recognised for her work.