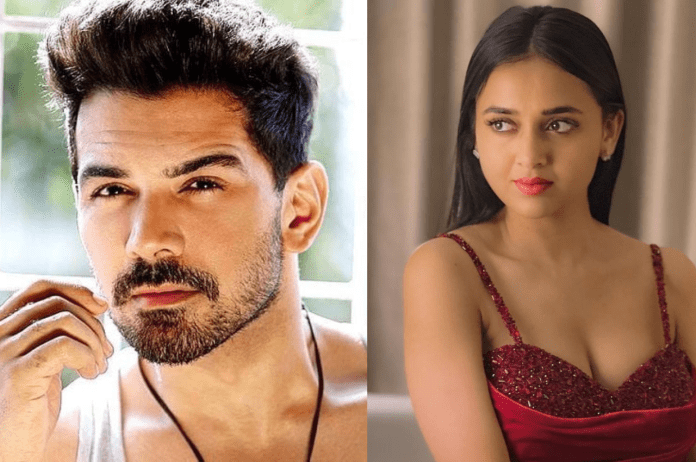 New Delhi: Engineering studies are one of the most difficult degrees, which takes 4 years to complete. Every engineering student wants to get a good job. But do you know that there are some stars of Indian television who worked hard for 4 years to get an engineering degree, but instead of doing the stereotype job, they stepped on the small screen and today they have made their mark in every household.

So, today we will tell you about such stars who are top in acting as well as they have raised flags in studies as well. 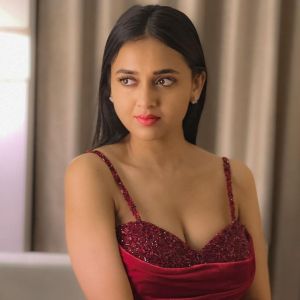 The name of Bigg Boss 15 winner and Naagin actress Tejashwi Prakash is included in this list. Who has obtained engineering degree from Electronics and Communication. Tejashwi is an engineer by qualification but she rules the industry with her beauty and acting. 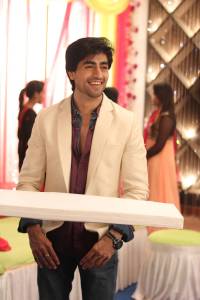 Harshad Chopra is a big star in the television industry, he has also done engineering in studies. However, after doing engineering, he stepped into the world of acting, today the shining stars are here. 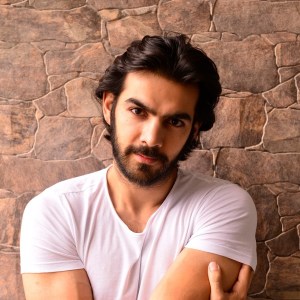 Karan V Grover, who has worked in many famous serials, has done chemical engineering and after completing his studies, he entered the TV industry. 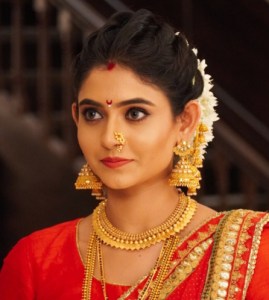 Apart from her acting, Shivangi Khedkar, who is seen in the television serial ‘Mehndi Hai Rachne Wali’, is also known for her beauty. But you will be surprised to know that actress Shivangi has obtained an engineering degree in computer science. 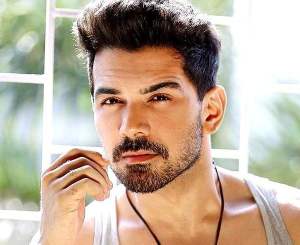 TV star Abhinav Shukla, who was seen in Bigg Boss 14 contestant and Khatron Ke Khiladi, has also done engineering in electronics and communication.