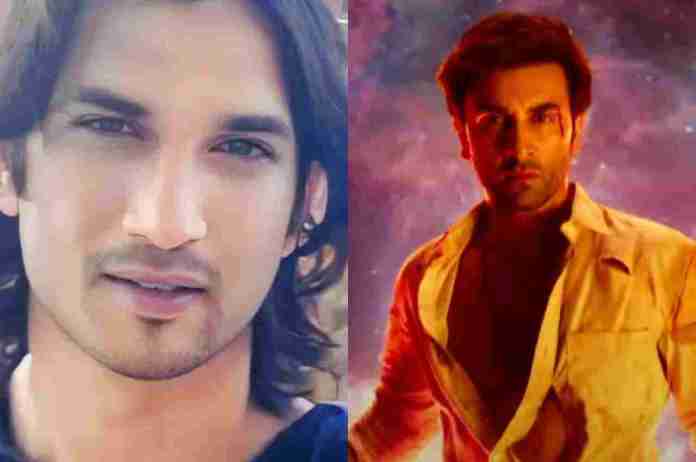 New Delhi: Meetu Sigh, sister of the late actor Sushant Singh Rajput, has made a subtle jab at Bollywood and the popularity of Karan Johar’s most recent film, Brahmastra. On her Instagram page, Meetu shared a photo of Sushant with the caption, “The Hindi film industry has never shown humility.” In 2020, Sushant killed himself at home in Bandra.

As a “outsider” with no connections to the industry, Sushant’s death shocked the film industry and sparked a discussion about nepotism. Fans of Sushant Singh were very critical of producer Karan Johar after it was reported that the actor was upset with Karan for streaming Drive without telling him. The actor’s passing sparked a discussion about how it was challenging for outsiders to break into Bollywood and how Hollywood tends to favour star kids.

Bollywood’s slump at the box office is thought to have ended with Brahmatra’s success, which brought in Rs 75 crore globally on day one. Trade analysts predict that the movie will earn Rs 35 crore in domestic revenue on its second day of release. “Sushant’s Brahmastra is enough to destroy this Bollywood. Bollywood has always wanted to dictate the public, never stopping to show mutual respect n humility,” wrote Sushant’s sister.

She further wrote, “How can we let people like this be the face of our country which is so rich in moral values? Their sorry attempt of winning d public’s love wid pretentiousness has failed. Quality n Moral values r the only thing that’ll win admiration n respect.”

Recently, Kangana Ranaut had also lammed Brahmastra and its makers. In a social media post, she wrote, “People like Karan Johar should be questioned for their conduct. He is more interested in everyone’s sex life than in his films scripts. He self admittedly buys reviews, stars, and fake collection numbers and tickets. This time around he tried to ride Hinduism and south wave.”