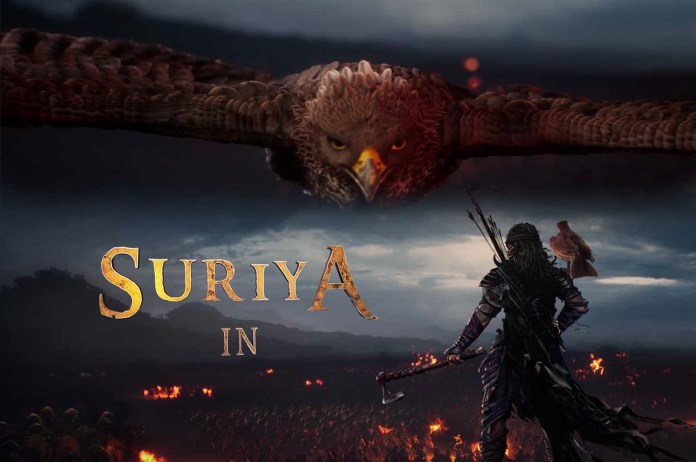 New Delhi: The motion poster of Suriya’s eagerly anticipated 42nd movie was unveiled on Friday amid much fanfare. The film, currently known as Suriya 42, will be directed by Siva and appears to be a 3D period fantasy drama. The ambitious movie will be released in ten languages, according to the creators. Suriya is expected to play a warrior in this, his first period-based movie, according to the motion poster. Sharing the motion poster, Suriya wrote: “We seek all your good wishes as we begin our adventure (sic).”

This project, which will soon begin filming, marks the first collaboration between Suriya and director Siva. The movie’s female lead has been cast as Disha Patani. Soon, the remaining members of the cast and crew will be revealed.

Suriya recently appeared in an important cameo in Vikram, the most recent film from Kamal Haasan. He portrayed the role of Rolex, who was revealed to be the series’ antagonist in the epilogue. In Vikram 2, he’ll play the same part again.