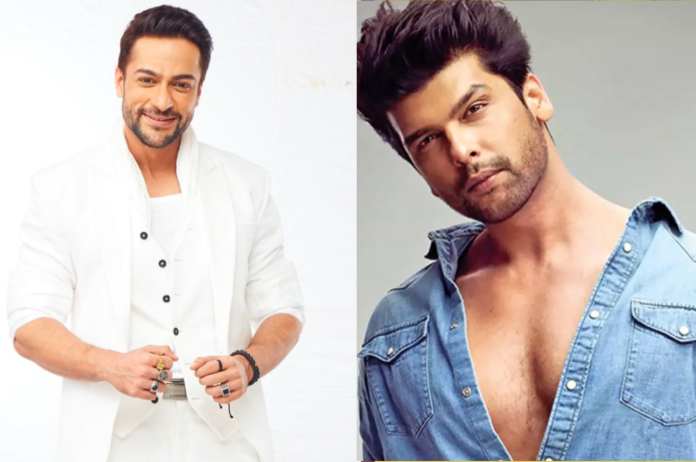 New Delhi: Ekta Kapoor is a well-known television producer who is known for creating daily soaps, fantasy plays, and mythical and supernatural series. Several sources recently indicated that Ekta is planning to recreate the iconic fantasy film Beauty and the Beast in Hindi, and that the cast has been finalised.

As previously reported, famous actor Kushal Tandon was cast as the male protagonist in the Hindi adaptation of Beauty and the Beast. However, according to a new development, Ekta has opted to cast Shalin Bhanot as the show’s male lead.

According to ETimes TV, Ekta Kapoor was impressed with Shalin Bhanot’s acting abilities when she visited the Bigg Boss 16 house lately. That appears to have motivated the producer to recast the role. According to a source close to Ekta Kapoor’s programme, the arrangement with Kushal Tandon has fallen through, and they have now finalised Shalin Bhanot to portray the male protagonist. Bigg Boss 16 wraps on February 12, and the producers of Ekta Kapoor’s programme expect Shalin to join the filming right away. However, no formal confirmation has been received from Kushal.

In terms of the female lead, Eisha Singh of Ishq Subhan Allah fame has reportedly been cast as the show’s protagonist.

According to the source, Shivangi Joshi will also appear in the Hindi adaptation of Beauty and the Beast. According to the source, Shivangi will play a significant role in the show and will make a special appearance. She will appear in the first episode, and her character will play an important role in establishing the plot. She will play RajPari in both roles. An official confirmation from Shivangi Joshi is still pending.

Also Read: Shalin Bhanot’s ex-wife Dalljiet clarifies her support to former, says ‘not a whitewash on past’