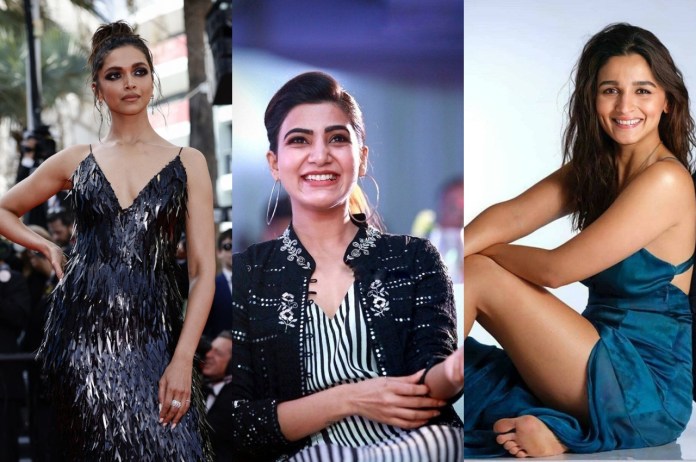 Most Popular Female Star: Know which heroine on which number

The list of Most Popular Female Stars has been released by Ormax Stars India Loves. The names of about 10 actresses were released in this list, and Samantha Ruth Prabhu has secured first place at the top of this list. While talking about the rest of the list, Bollywood’s top actress Alia Bhatt at number two, South’s Lady Superstar Nayantara at number three, Kajal Aggarwal at fourth, Deepika Padukone at fifth, Rashmika Mandanna at sixth, Katrina Kaif at seventh, Anushka Shetty at eighth, Kriti Suresh on the ninth and Trisha Krishnan on the tenth.

The dominance of South actresses

In this list released by Ormax Stars India Loves, the actresses of South Cinema continue to shine. After the first number, the name of the South actress is also included in the third number. This means, in terms of films as well as beauty, South actresses are giving fierce competition to Bollywood beauties and are making their place at the top of every list. At the same time, South actresses continue to dominate at the box office. After hearing this news, the fans are congratulating Samantha Ruth Prabhu and expressed happiness.