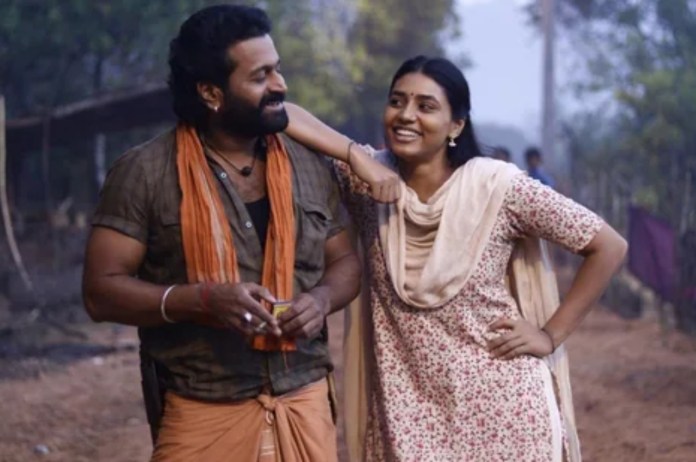 New Delhi: Kannada cinema is on a boom.  Following the KGF storm, the next big thing in Kannada film is Rishab Shetty’s Kantara, which is proving to be a sleeper success. The film has now accomplished yet another important milestone. It has surpassed KGF Chapter 2 as the highest-rated film on IMDb.

Kantara, directed by Rishab Shetty, presently has the highest IMDb rating for an Indian film: 9.4. It is followed by KGF Chapter 2 (8.4) and RRR by SS Rajamouli (8). The film, which was released on September 30 with Mani Ratnam’s Ponniyin Selvan, has gradually gained popularity among audiences as a result of positive word-of-mouth reviews. It has also received glowing reviews from reviewers.

Also Read :- Happy Birthday Ali Fazal: Here are some facts about the actor

Kantara (Mystical Forest), directed by and starring Rishab Shetty, is about land and ownership. It also discusses Karnataka folklore. The film has received praise for its visual brilliance and finale.

In an interview with Film Companion, Rishab said, “I was looking at a story rooted in coastal Karnataka about agricultural land. But it isn’t just land. Bhootakola, Daivaradhane, our culture, our rituals and beliefs are all part of that. Once agricultural activities finish, it is marked with a celebration for 3-4 months because that is a ritual. People who have left the village also return for it. Such strong is the belief around all of it. It’s a rule. I wanted to bring all that but I did not have the complete idea and knowledge about it. I didn’t any problem. I didn’t want anybody to be hurt or offended.”