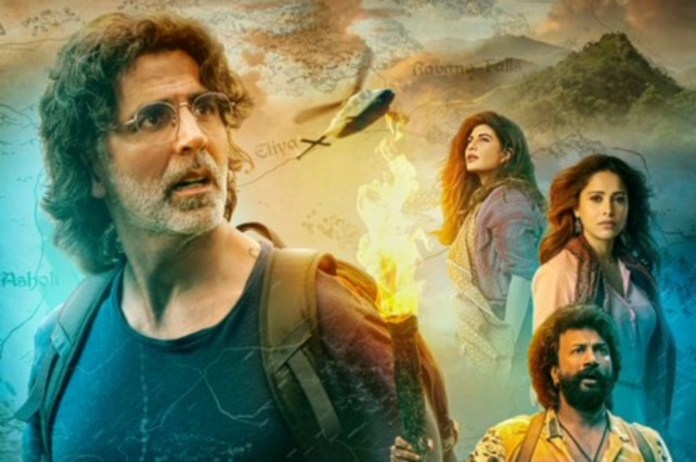 New Delhi: Fans were waiting for a long time to see Akshay Kumar’s film Ram Setu which is over now. The film has been released in theaters on 25 October and earned continuously at the box office. At the same time, the box office collection of the second day of this film has come out, which surprised the fans.

At the beginning of the year, Bachchan Pandey, Prithviraj and finally Raksha Bandhan were released, but these films also did not show anything special. Makers expected ‘Ram Setu’ would do more business on the second day than on the first day but it did not happen.