The prosecution stated that there is a case against Kundra and there is enough evidence to show it. 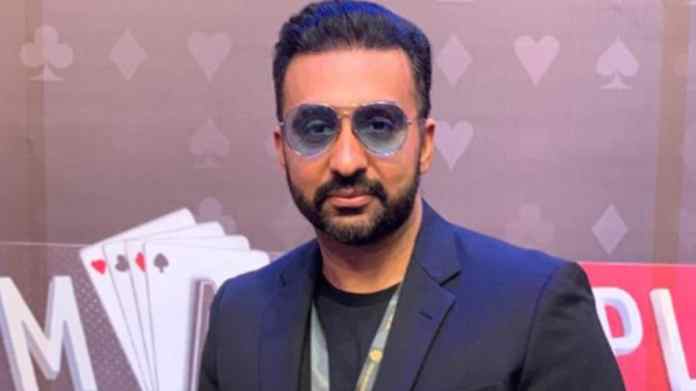 New Delhi: Actress Shilpa Shetty’s husband Raj Kundra became news ever since his name came out in a case relating to pornography. Now in a recent development, the prosecution has filed a reply opposing the discharge application. The prosecution stated that there is a case against Kundra and there is enough evidence to show it.

The businessman’s lawyer was soon to react to the opposition. According to an E-Times report, his lawyer told the portal that they are ready to argue the case on merit.

He further added that despite the Prima Facie case, they have full faith in the judicial law and believe that truth will come out.

Prashant Patil, Kundra’s lawyer stated that, there is no evidence against Raj Kundra and that they will argue the case in court with solid proof.

It is to be mentioned that, Raj Kundra was arrested in Mumbai on July 2021. He was named as a key accused in a pornographic film case. However, he was released in September after spending three months in Jail.

For the unversed, after Raj Kundra, four more arrests were made in this connection according to reports.

Meanwhile, Raj Kundra celebrated his birthday today with his wife Shilpa Shetty. The actress took to her Instagram handle and posted a sneak peek of the celebrations.

Taking to her Insta story, Shilpa in the first boomerang posses with her ‘cookie’ Raj Kundra, and the couple seems really happy.

The actress and her husband Raj celebrated at their restaurant Bastian in Mumbai. Captioning the first story, Shilpa wrote, “Happy Birthday my Cookie.”

Meanwhile, Raj Kundra is rumoured to participate in Bigg Boss. According to a source, the discussions are happening between Raj and the makers of the show and the former is actually thinking about participating in Bigg Boss 16. “They feel the real side and the truth needs to be shown in front of the country,” the source added.