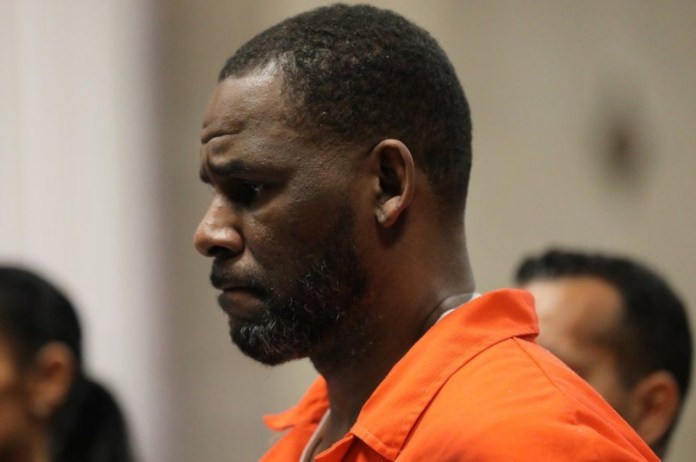 New Delhi: American musician R Kelly has landed in trouble. After a month-long trial in his hometown, a federal jury in Chicago found him guilty on Wednesday, September 14, of creating child pornography and luring females for sex. The Grammy Award-winning singer, who was once one of the biggest R&B performers in the world, is dealt yet another legal blow by this.

According to AP reports, R Kelly was found guilty on six out of the 13 charges that were brought against him. These convictions frequently result in lengthy mandatory sentences. However, according to AP, the government failed to prove that Kelly and his then-business manager corrupted his state child pornography trial in 2008. Derrel McDavid, a longstanding business manager, was among his co-defendants who were both cleared of all charges.

With a crucial film at the centre of both cases, the trial resembled Kelly’s child pornography prosecution from 2008 in certain aspects. After Wednesday’s decision, Kelly reportedly gave the crowd a thumbs-up but otherwise shown little emotion.

The decision comes months after Kelly was given a 30-year jail sentence for racketeering and sex trafficking by a federal judge in New York in June. According to that statement, the 55-year-old won’t be qualified for release until he is close to 80 years old.