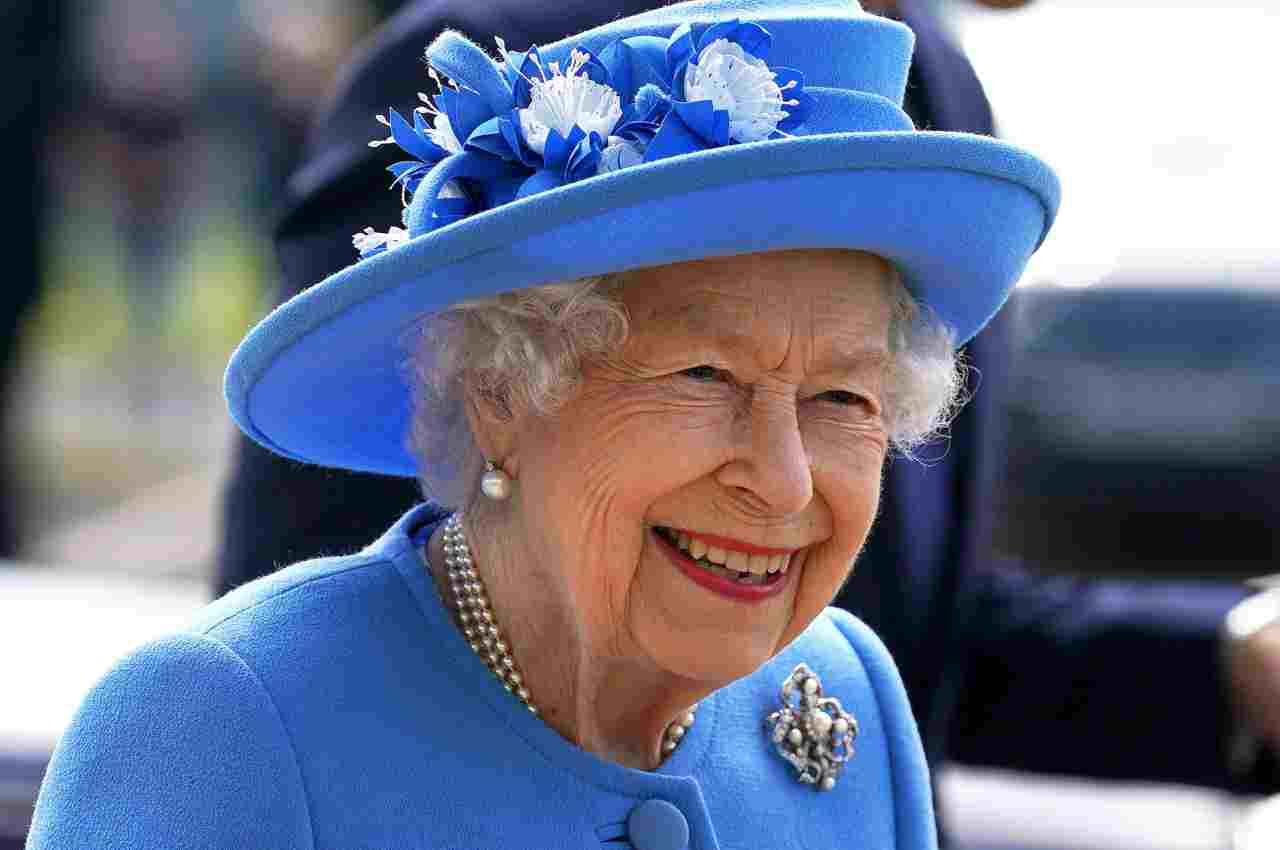 New Delhi: Britain’s longest-serving monarch – Queen Elizabeth II died peacefully at Balmoral this afternoon,” Buckingham Palace shared in a social media post.  “The death of my beloved Mother, Her Majesty The Queen, is a moment of the greatest sadness for me and all members of my family,” said Buckingham Palace in first public statement King Charles III.

As the world mourns Queen’s device, several Bollywood celebs have also taken to Twitter to pay their last respect to the monarch.

Kareena Kapoor Khan took to the stories section of Instagram and shared Queen Elizabeth II’s photo with a heart emoji. 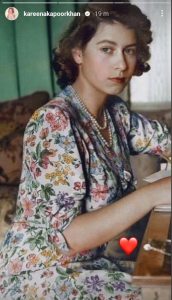 Anushka Sharma put her photo and wrote, “Rest in Grace”. 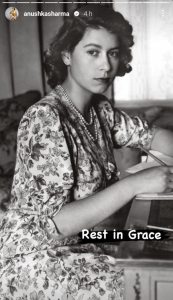 Sushmita Sen, in an Instagram post, wrote, “What an incredible & truly celebrated life!!! She loved colors & lived every shade of it, in a single lifetime…The very embodiment of QUEEN!!! Rest in peace Queen Elizabeth ll 🙏#BritainsLongestReigningMonarch #GodSpeed #duggadugga

What an incredible & truly celebrated life!!! She loved colors & lived every shade of it, in a single lifetime…The very embodiment of QUEEN!!!

Riteish Deshmukh also shared a message for Queen Elizabeth II. He wrote, “End of an era!! Through the toughest times she never let got of her dignity. Today is indeed a sad day, condolences to the family and the people of UK. #QueenElizabethII (sic).”

Shilpa Shetty shared an old photo of herself and Queen Elizabeth II on social media. She also wrote, “What an incredibly inspiring journey your life has been! It was an honour to have been in such august company. REST IN PEACE QUEEN ELIZABETH II (sic).” 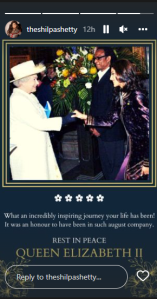 Meanwhile, King Charles II further said in the statement, “We mourn profoundly the passing of a cherished Soverign and a much-loved mother. I know her loss will be deeply felt throughout the country, the Realms and the Commonwealth, and by countless people around the world. During this persiod of mourning and change, my family and I will be comforted and sustained by our knowledge of the respect and deep affection in which The Queen was so widely held.”

Sidharth Malhotra-Kiara Advani wedding: Here is everything you should know