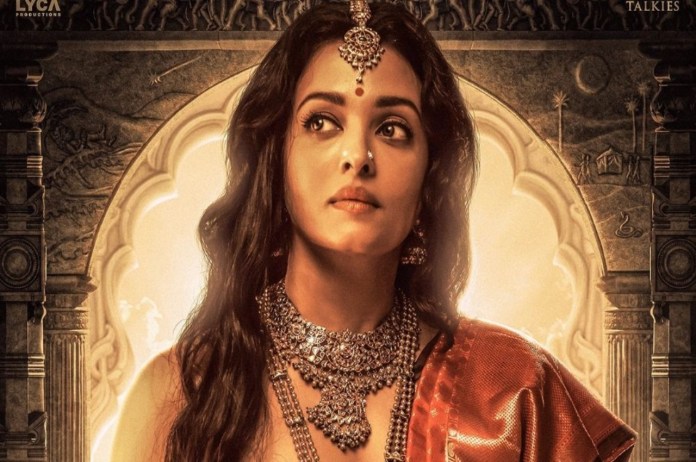 Ponniyin Selvan 2: The first part of Mani Ratnam’s film ‘Ponniyin Selvan’ created a stir on the screen. This film attracted a huge crowd in the theatres. At the same time, everyone already knew that this film is made in two parts. After watching the first part, fans are eager to watch the second part. At the same time, the release date of the second part of the film has been announced, hearing which the fans are excited.

Trade analyst Ramesh Bala has tweeted about ‘Ponniyin Selvan 2’. According to reports, ‘Ponniyin Selvan 2’ may release in theaters next year i.e. on April 28, 2023. Although the makers have not yet given any official statement regarding this, but the fans are happy to hear this news and once again expressing their desire to see Aishwarya Rai Bachchan on screen.

The film ‘Ponniyin Selvan’ is made with a budget of 500 crores. Aishwarya Rai Bachchan appeared in an important role in this. Along with Aishwarya, Chiyaan Vikram, Prakash Raj, Trisha, Karthi, Sobhita and Dhulipala also appeared in lead roles in the film. The film is based on the 1995 novel Ponniyan Selvan by Kalki Krishnamurthy and is presented by Sri Subhaskaran’s Lyca Productions. It is produced by Madras Talkies and Lyca Productions. At the same time, it has to be seen that in comparison to the first part, how much the second part creates panic on the screen.