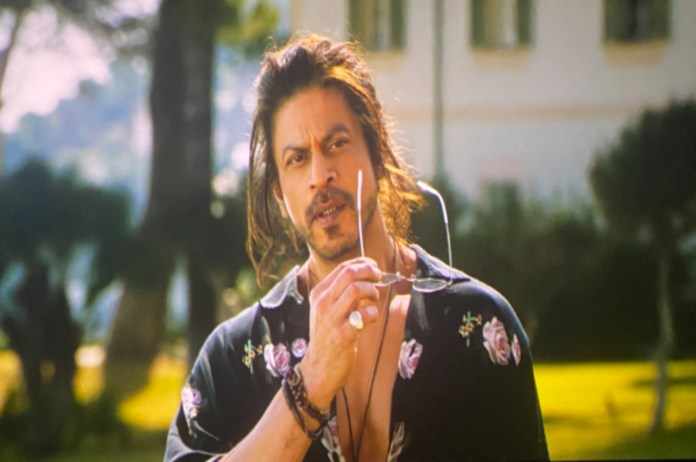 Pathaan has taken a bumper opening. It has apparently already made $600,000 in Australia! According to Aakashavaani, North American collections total US$ 565,636. Despite being released in the middle of the week, the movie had a fantastic debut. All eyes are currently focused on the Gulf region, which generates enormous revenue for Shah Rukh’s movies, but this number won’t be made public until Thursday. Given the opening day box office results in India, the trade is quite optimistic about the subsequent collections.

Following the debut exhibition on January 25, 300 additional shows have been added by exhibitors due to Pathaan’s overwhelmingly positive reception in India. Pathaan is presently being shown on 8000 screens worldwide, with 5500 of those being in India. An unprecedented phenomenon in Indian cinema, this.

Also Read: Pathaan Screening: Inside pics from the star-studded event in Mumbai