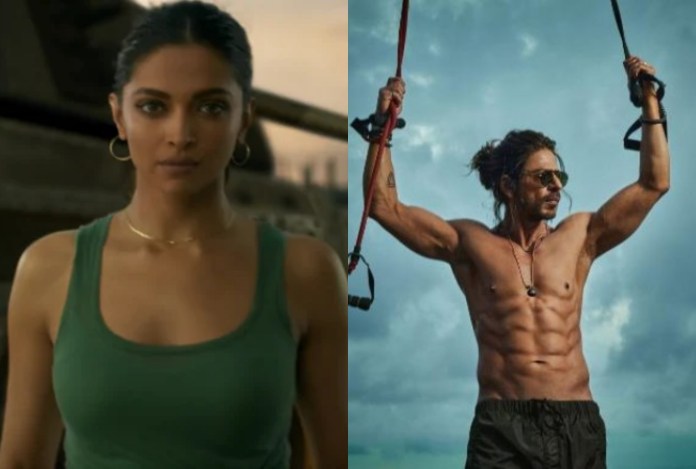 New Delhi: Pathaan is perhaps one of the most anticipated movies of all time. Starring Shah Rukh Khan, Deepika Padukone and John Abraham, the film will release in theatres in 2023. The film marks Shah Rukh Khan’s comeback to the big screen after a four-year-long hiatus. A few months ago, the makers had released the motion poster of the film featuring Deepika, John, and Shah Rukh’s characters, and it immediately generated a lot of interest.

The cast of the movie has wrapped up filming, however John Abraham announced last month that Pathaan’s dubbing is still being done. While fans wait for more details, Deepika has now treated them to another photo as she started dubbing for Pathaan. Sharing the snap, Deepika wrote, “#WIP #pathaan.”

The movie poster for Deepika Padukone’s role featured the actress with a ferocious expression holding a rifle. Shah Rukh Khan shared the movie poster on Instagram and added the caption, “She doesn’t need a bullet to kill you! I present #Pathaan’s @deepikapadukone.

Also Read :- Goodbye: Rashmika Mandanna shares her experience while dubbing for the film

Notably, Deepika had made her acting debut with Shah Rukh Khan in Om Shanti Om. Together, they appeared in films like Happy New Year and Chennai Express.