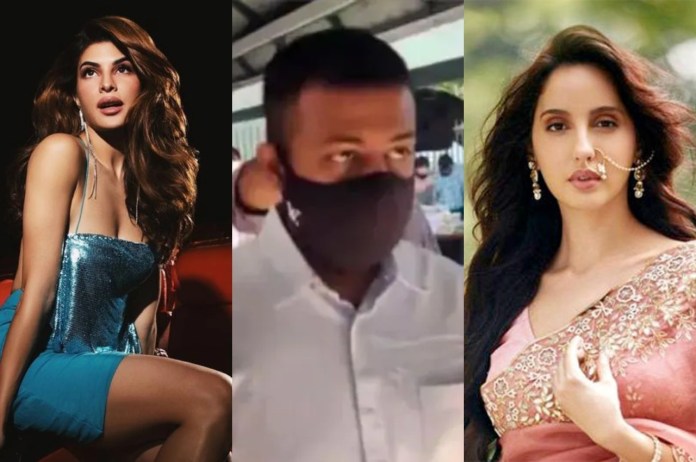 Money Laundering Case: Bollywood actress Jacqueline Fernandez is recently involved in a money laundering case worth Rs 200 crore. This case is related to actress and thug Sukesh Chandrasekhar. Recently, the actress filed a petition in the Patiala House court for an exemption from personal appearance. In response to this, the court has given her relief. Along with this, the next hearing has also been postponed till the 15th of February.

Jacqueline Fernandez got relief from the court

The actress Jacqueline Fernandez had expressed her inability to appear in every hearing due to court work. For which she had filed a petition seeking some exemption from the court. Considering her petition, the Patiala Court has given her some relief and allowed the application for exemption from appearance in the court.

Also read:- “In your light, I learned how to love,” Athiya Shetty shares her first wedding photos with cricketer KL Rahul

In this, money laundering case of Rs 200 crore criminals Sukesh Chandrasekhar and Jacqueline are linked. The court has postponed the next hearing of the matter till February 15. Earlier, thug Sukesh had claimed that actress Nora Fatehi was jealous of Jacqueline and he had given bags worth Rs 2 crore to Nora.

Revealed in the letter

Sukesh Chandrasekhar wrote a letter through his lawyers, in which he wrote that Nora used to brainwash her against Jacqueline. She wanted Sukesh to leave Jacqueline and date her and used to call him several times a day. He also said that Nora used to send him photographs of Hermes bags and jewellery, and ask him to buy them for her.