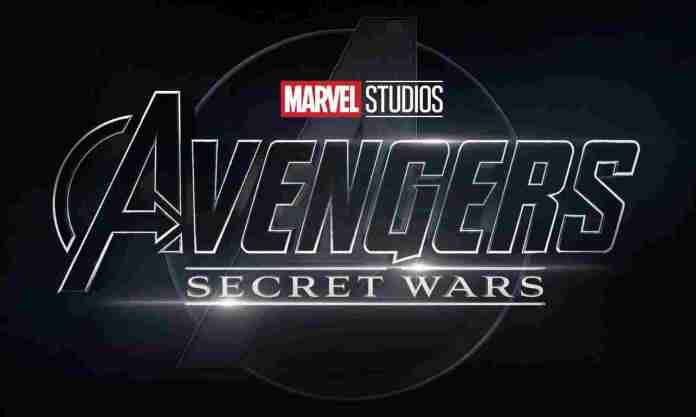 New Delhi: At Comic-Con, Disney announced a slew of Marvel superhero films, including two new “Avengers” films, as well as an emotional first look at its upcoming “Black Panther” sequel.

“I wonder if you guys wouldn’t mind looking ahead a little bit?” studio president Kevin Feige asked the wildly cheering hall of die-hard superhero fans toward the end of a raucous hour-plus presentation at a San Diego convention center.

“Avengers: The Kang Dynasty” and “Avengers: Secret Wars” will hit theaters in 2025, he then announced.

The films will aim to follow in the footsteps of “Avengers: Endgame,” which created unprecedented buzz by wrapping up storylines from all previous Marvel films.

The two new “Avengers” titles will conclude the next “saga” of more than a dozen inter-connected films and television shows in the “Marvel Cinematic Universe,” said Kevin Feige.

“That will complete the second saga of the MCU, which of course is ‘The Multiverse Saga,'” he said.

In recent films and television shows, the Marvel franchise has explored the “multiverse” concept popularised by superhero comic books, in which infinite universes – and infinite versions of each hero and villain – exist in parallel realities.

New Delhi: Customers are constantly looking for CNG cars to get rid of expensive...
Entertainment

New Delhi: Taapsee Pannu was recently spotted at an event for her upcoming film...
Education

New Delhi: Customers are constantly looking for CNG cars to get rid of expensive...
Entertainment

New Delhi: Taapsee Pannu was recently spotted at an event for her upcoming film...
Education