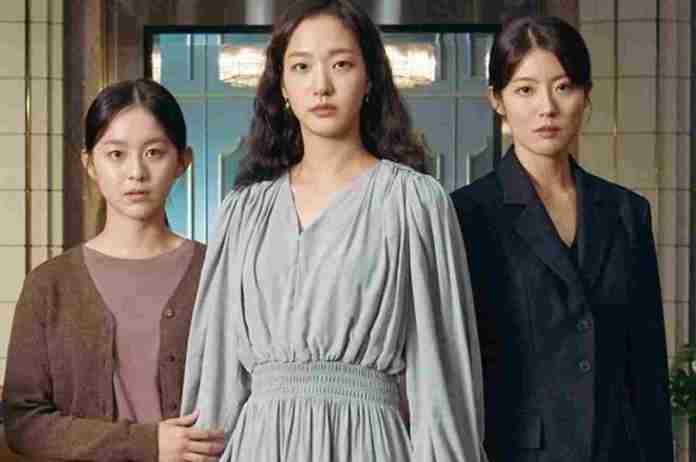 New Delhi: Little Women, a new K-drama starring Kim Go-eun, Nam Ji-hyun, Park Ji-hu, and Wi Ha-joon, will be released in September. The series is based on Louisa May Alcott’s Little Women. Unlike Greta Gerwig’s 2019 film, the series is set in the present day. The K-drama will premiere on September 3, 2022, with new episodes airing on Saturdays and Sundays. It will be the replacement for Alchemy of Souls.

On August 24th, tvN’s ‘Little Women’ released a detailed preview video of the three sisters (Kim Go Eun, Nam Ji Hyun, and Park Ji Hoo) confronted with the opportunity to live a crumpled life. It piques their interest in how the 70 billion won approaching them will change their impoverished lives. Oh In Ju (Kim Go Eun), Oh In Kyung (Nam Ji Hyun), and Oh In Hye (Park Ji Hoo) are drawn one step closer to the opportunity to change the harsh reality in the teaser video. It’s the birthday of the two sisters’ youngest sister, Inhye Oh and there are no friends or extravagant gifts, only a simple cake, but the three sisters’ faces are beaming. However, the harsh words that surround them make us aware of the past when it was all about patience and perseverance, creating bitterness. Watch the video below:

Kim Hee-won has directed the series, who has previously directed Vincenzo, Money Flower, and Fated to Love You. Jung Seo-kyung, who previously wrote the screenplays for The Handmaiden, Mother, and Thirst, is responsible for the series’ adaptation. Studio Dragon is in charge of the production. There will be 12 episodes of Little Women.