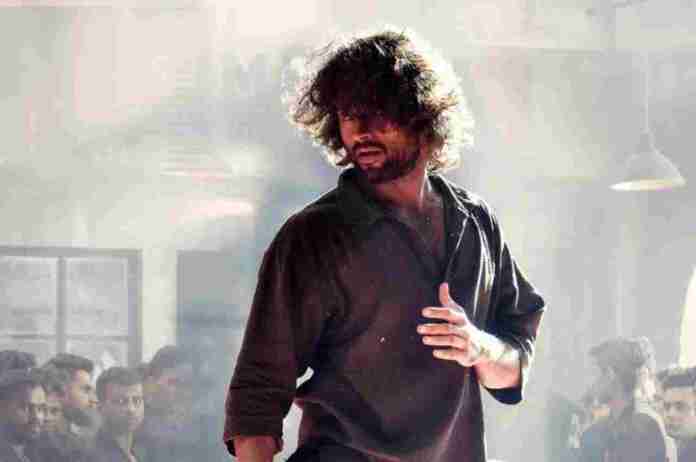 New Delhi: Liger, starring Vijay Deverakonda and Ananya Panday, is off to a strong start at the box office. However, the film suffered a setback as a result of negative reviews. According to trade reports, Liger earned around Rs 33.12 crore on its first day, but saw a drop of more than 50% on the second day. For unknown reasons, the Hindi version of Liger was delayed. With negative feedback pouring in, it remains to be seen if Liger can hold up.

Liger, directed by Puri Jagannadh, had a strong advance booking, earning Rs 33.12 crore on its first day. However, the film’s future appears to be bleak. The collection of Vijay Deverakonda’s film dropped dramatically on Day 2.

According to reports, the film earned approximately Rs 16 crore on its second day of release. The film is expected to do well on weekends, but with so many negative reviews, it remains to be seen if Liger can hold up.