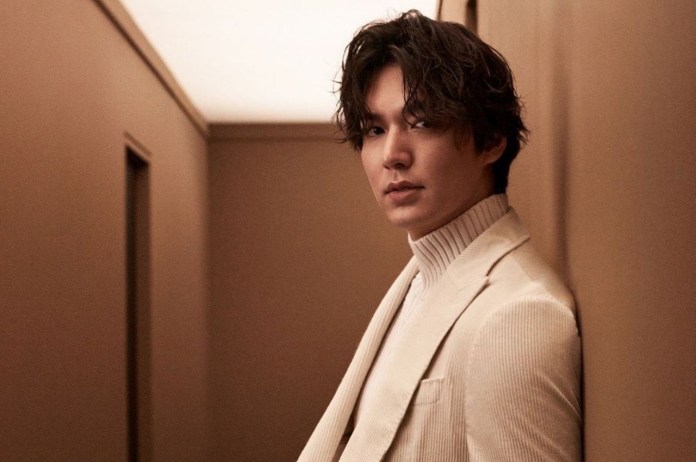 New Delhi: Popular Korean actor Lee Min Ho took to social media to express his condolences to the families of those killed in the Indonesian soccer stadium crush. According to media reports, at least 174 people were killed and over 300 were injured during an Indonesian league soccer match.

At the time, two of the country’s top soccer teams, Arema FC and Persebaya Surabaya, were playing in a match in Malang, East Java. Unfortunately, the losing team’s supporters invaded the field and battled with Indonesian security personnel. With this Indonesian President Joko Widodo, halted all league matches until investigations were completed.

On October 2nd, Lee Min Ho left the phrase “pray for indonesia kanjuruhan” on his SNS. Check out below:

Lee Min Ho rose to international prominence for his work as Gu Jun Pyo in ‘Boys Over Flowers,’ which garnered him the Best New Actor award at the 45th Baeksang Arts Awards. His noteworthy television series lead roles include ‘Personal Taste’ (2010), ‘City Hunter’ (2011), ‘Faith’ (2012), ‘The Heirs’ (2013), and ‘The Legend of the Blue Sea’ (2014). (2016). He starred in Studio Dragon’s ‘The King: Eternal Monarch,’ which grossed $135 million in 2020. In addition to his television career, Lee had the first starring role in the film ‘Gangnam Blues’ (2015). Following that was his first China-produced picture, ‘Bounty Hunters,’ and the mini-romance-webseries ‘Line Romance’ (2014).

He was last seen in critically acclaimed drama Pachinko. Up next, he will be seen in Ask The Stars. The details of the project will soon be revealed.