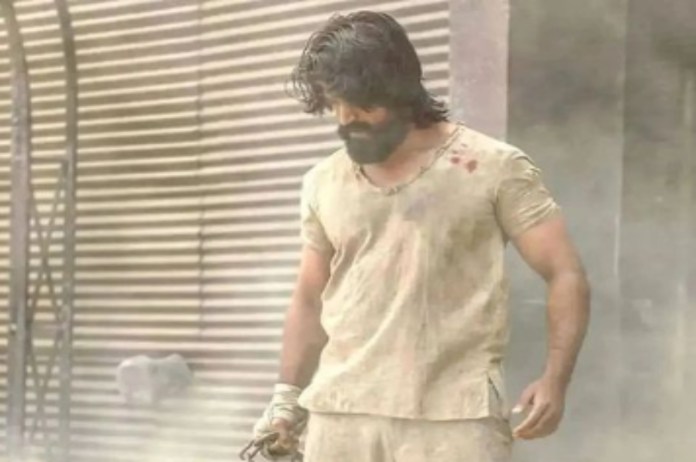 New Delhi: The third edition of Sandalwood actor Yash’s well-liked KGF trilogy is eagerly anticipated by his admirers. Hombale Films, the film’s producers, have now revealed that KGF: Chapter 3 will begin filming by 2025. It is due to Prashanth Neel’s commitment to the Prabhas-led Salaar through September of this year.

The franchise’s first two films, KGF: Chapter 1 and KGF: Chapter 2, were a huge financial success at the box office. Rocky Bhai, Yash’s daredevil alter ego, is revered by movie enthusiasts, who would love to witness his magic once more on the big screen. The second instalment of the series came to a close with Guru Pandyan, the minister Rocky Bhai believed to be on his side, turning out to be the traitor and telling Adheera the truth. Since the developers of KGF: Chapter 2 intimated that there might be a part 3, fans have been unable to remain calm. Now, it appears they may have to wait even longer for Chapter 3.

Yash recently took to social media and posted a special note for his fans. The note read, “To, My fans – my strength, The effort you all put in to showcase your love and affection all year round and especially on my birthday, fill my heart with gratitude. I have never been a birthday person, but over the years, witnessing the enthusiasm with which you celebrate and being able to meet you in person to mark the day, has made it special.”

The actor further wrote, “I am working towards clinching something that I believe in and am passionate about. You are the ones who empower me to think bigger and better. When I meet you next, I want to share that news and all the details with you. To be able to do that, I need some more time, which seems unlikely by the 8th of January. So, this year, I ask you all a specific gift – the gift of your patience and understanding.”