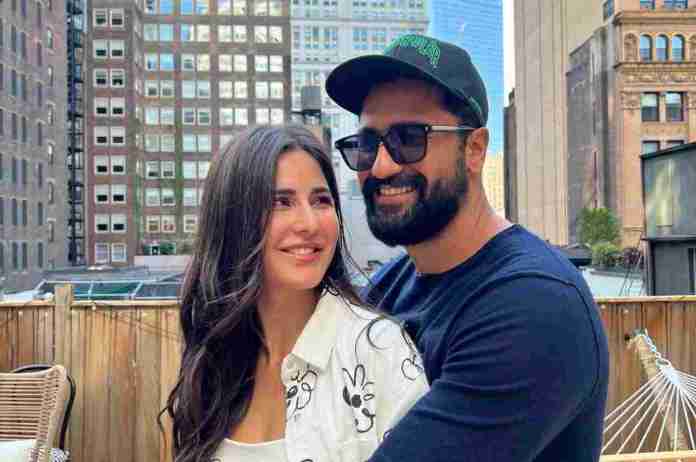 New Delhi: Actors Katrina Kaif and Vicky Kaushal are the latest celebrities to receive death threat. The celeb couple has received the threats from an unidentified man through social media, the Mumbai police said.

According to the police, a case has been filed at Mumbai’s Santacruz police station, and an investigation has begun. The actors were receiving threats on Instagram, and the accused was stalking and threatening Katrina Kaif, the police said.

Katrina and Vicky were recently in the Maldives for her birthday and had been sharing a bunch of pictures from the holiday. It is not known what the threats said but a case has been registered at the Santacruz Police Station, tweeted ANI. It added, “Case registered at Santacruz PS on complaint of Vicky Kaushal u/s 506(2),354(D) IPC r/w sec 67 IT Act. He complained that one person has been threatening and posting threat messages on Instagram. He stated that the accused has also been stalking his wife&threatening her:Mumbai Police.

Recently, Swara Bhasker also received a death threat in the form of a letter, prompting Mumbai Police to file a non-cognizable offence against an unknown person and launch an investigation into the matter.

The letter was written in Hindi and contained insults and threats directed at Swara. The letter stated that the country’s youth will not tolerate Veer Savarkar’s insult. “Is desh ke naujawan,” the person signed off (youth of this country).