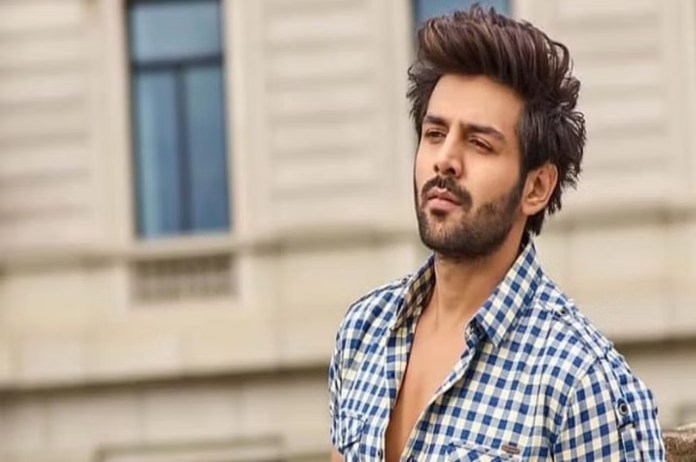 New Delhi: Kartik Aaryan starrer ‘Freddy’ has been released on the OTT platform Disney Plus Hotstar. The movie is getting a tremendous response from the fans. At the same time, the work front of the actor has also raised the buzz of the fans. In this episode, the chocolate boy of Bollywood has given a big statement regarding his marriage, which is being discussed all around.

Kartik Aaryan will not marry for 3-4 years

Actor Kartik Aaryan remains a part of the headlines regarding his latest interview. In this interview, the actor has made many revelations about his professional as well as personal life. In an interview given to a leading tabloid, Kartik revealed within how many years he can tie the knot. Talking about his marriage, Karthik Aryan said, ‘Right now my mother wants me to focus on work for three to four years. She is not forcing me to marry right now. I also want to focus on my work right now.’ It is clear from this that Karthik has no plans of tying the knot for the next few years.

The actor will be seen in these films

The stars of Kartik Aaryan’s luck are at the pinnacle of heights these days. After the hit of ‘Bhool Bhulaiyaa 2’, there is a line of films for the actor. Karthik Aryan has been offered the famous franchise ‘Hera Pheri 3’. On the occasion of his birthday, the actor released the teaser of his next film ‘Shehzada’. Apart from this, he is also to be seen in the film ‘Satya Prem Ki Katha’. Kartik Aaryan will be opposite Kiara Advani in this movie. Not only this, Karthik also has films like ‘Aashiqui 3’ and ‘Captain India’ in his pipeline.

Let us tell that Kartik Aaryan has also talked about his South Debut. The actor has said, ‘I am ready to do films in any language but it completely depends on the script. But I would love to do a Telugu or Tamil film.