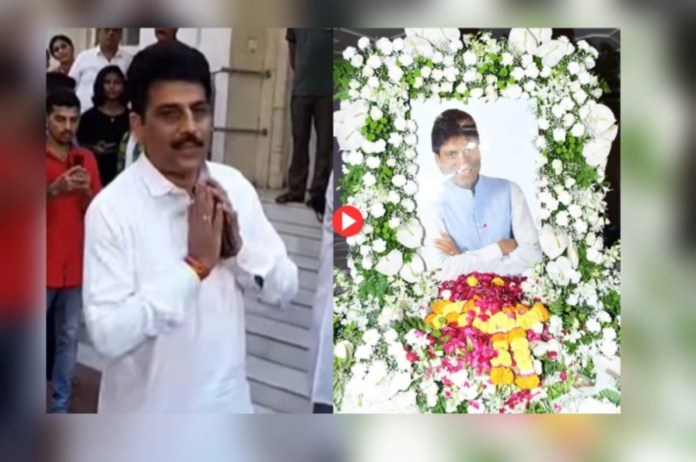 New Delhi: After the death of comedian Raju Srivastav, a prayer meeting was organized on Sunday. Artists like Johnny Lever, Sunil Pal, Kapil Sharma, Bharti Singh, and Kiku Sharda arrived at the meeting. During this everyone’s eyes became moist. Everyone paid tribute to Raju Srivastava in this prayer meeting.

Johnny Lever also reached Raju’s prayer meet, and during this time he told the media, “The days of Raju’s struggle started with me. We had family ties, and we are neighbours too. So you can understand how sad I will be. We have lost a great artist. This is a huge loss for standup comedy.”

Comedian Raju Srivastav was ill for a long time, due to which he was admitted to AIIMS. He was put on a ventilator due to his ill health but was not improving, and he announced his death on September 21, 2022. He was only 58 years old. In comedy, he was called the uncrowned king. He also appeared in many TV shows. Not only this, people used to call Raju Srivastava affectionately Gajodhar Bhaiya.