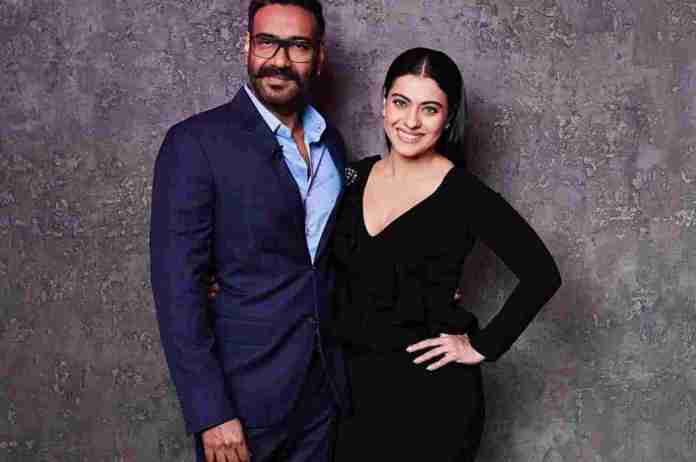 New Delhi: Ajay Devgn has been shelling off major husband goals lately. The actor was right on time to give his wife a nice moment. As the clock struck twelve, the Bollywood actor published a special post to ensure he was the first to wish Kajol. Devgn shared a popular reel video on Instagram, keeping up with his humour and eccentricity. He just put this caption on it: “I never fail to answer when she calls. Greetings on your birthday, @kajol.”

To celebrate Kajol’s 48th birthday, the “Tanhaji” actor released a video on his Instagram account that showed Devgn picking up Kajol’s call by swiping his phone’s screen, followed by stunning images of her wearing a red outfit. Check out the video:

One of the most adored Bollywood couples is Ajay and Kajol. The couple first met in 1995 while working on the set of the movie “Hulchul,” and they got married in 1999 after four years of secretly dating. The couple has a daughter Nysa and a son Yug. They have acted in several notable films together, including “Gundaraj,” “Ishq,” “Raju Chacha,” “Pyar to Hona Hi Tha,” “Dil Kya Kare,” and most recently, “Tanhaji: The Unsung Warrior.”

Speaking of Kajol’s upcoming projects, the 47-year-old is all set to step into the world of web series with Disney plus Hotstar’s yet-to-be-revealed project. She also has ‘Salaam Venky’ in her kitty. The film is being helmed by Revathi.