Is ‘Dayaben’ Disha Vakani suffering from throat cancer? Details inside 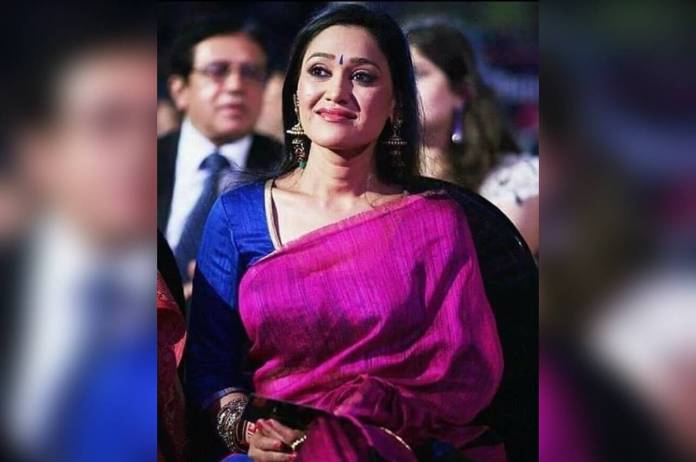 New Delhi: The famous small screen serial ‘Taarak Mehta Ka Ooltah Chashmah’ is very much liked by the audience. This show has been entertaining people for many years and every character in this show has been well-liked by everyone. From this show, Disha Vakani has ruled the hearts of millions of people by becoming ‘Daya Ben’. After leaving the show, the fans were shocked, on which a big disclosure has been revealed.

An old video of Disha Vakani is going viral on social media, in which it is seen that she is having a lot of trouble with her voice. Recently, there are news that she is battling throat cancer, and that is why she has left the show.

However, no official information has come to the fore in this matter yet, and the actress has also not given any statement, after hearing this news, the fans are quite shocked and upset.

Meanwhile, according to the sources, the news is fake and Disha Vakani is doing well.

Disha Vakani’s fan following is tremendous, and always wait to see her on screen, but now it is clear that she will not return to the show. Earlier, it was reported that Shailesh Lodha has also left the show. At the same time, there was sadness among the fans due to his departure. At present, fans are constantly asking questions on social media to know what is the truth about Dayaben.