New Delhi: Well, Bigg Boss 16 is leaving no stone unturned to make the season’s experience interesting and trp gripping. The BB 16 contestants are playing all out to come out becoming the audiences’ favourite. Sometimes they try making over-the-top drama, sometimes they play it safe to look clean in the cameras. And yeah! At times in the process of gaining attention, fans call them no less than cartoons.

We know Shiv Thakare leads his gang like a pro and keeps his game on point. We give him the character of Gary Oak from Pokemon as he is less into rivalry and more friendly just like Shiv. 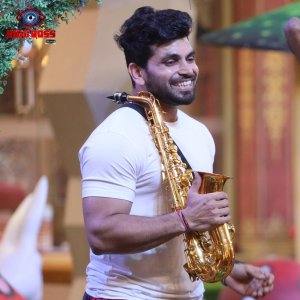 You can well connect Buttercup from The Powerpuff Girls with the chaotic and eccentric person of the BB house Archana Gautam. Buttercup is described as a “tough hotheaded tomboy”. Her personality ingredient is “spice” and so is Archana’s.

MC Stan our swagger boy, is sometimes lazy, and sometimes acts like an amateur but his friendship with Shiv Thakare is unbreakable-just like Shaggy from Scooby-Doo.

As we hardly understood what Donald Duck said in the show, we also don’t often understand what Abdu Rozik wants to say in Bigg Boss 16. Giving the cuteness, enthralling, and entertainment factor-we can connect Abdu with Donald Duck.

Brock is noticeably mature, and levelheaded, often acting as a caretaker to the other characters and a voice of reason in disputes. We don’t know about Shalini being always reasonable or not, but yeah he is definitely mature, knows his game, and calls himself levelheaded. Also looks after Sumbul and Tina (for now). 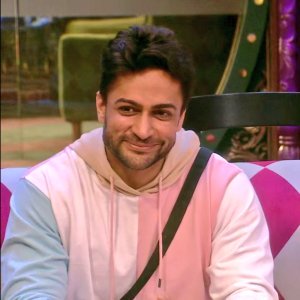 Shizuka is a smart and kind neighbourhood girl, and a quick-witted and very studious child so is Soundarya. She is one of the smartest and most chivalrous contestants in the house. 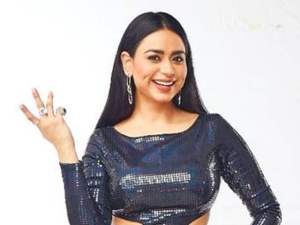 Misty is depicted as having a short temper, stubborn temperament, and little patience. So is Priyanka Chaudhary who is known for getting into everyone’s business inside the house. She is also stubborn, thinking whatever she does is right. 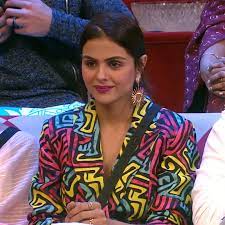 What’s your take on it?

Also Read: Bigg Boss 16: If BB contestants had alternate profession based on personality