Hrithik Roshan Birthday: 5 facts about the Greek God of Bollywood 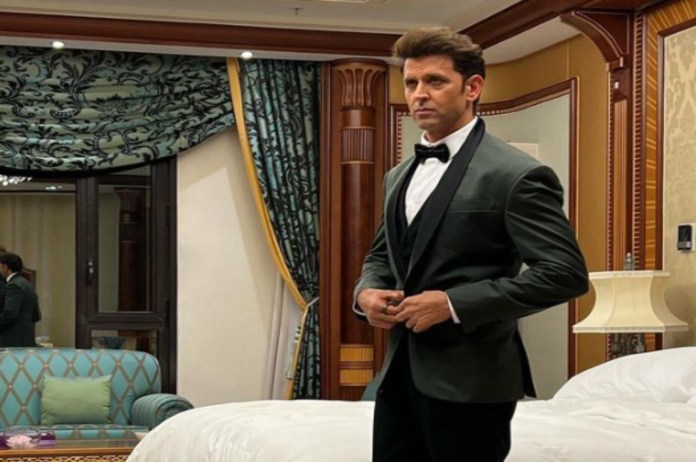 Hrithik Roshan has experienced both incredible highs and crushing lows in his acting career. But nothing has stopped him from continuing to be the country’s favourite since the premiere of his debut movie, Kaho Na Pyaar Hai.

On the occasion of his birthday, let us look at 5 interesting facts about Hrithik Roshan.

Even though Hrithik Roshan has established himself as one of Bollywood’s biggest actors, people are still curious in his academic background. Let us inform you that Hrithik is a commerce major with a bachelor’s degree.

Did you know that the movie “Kaho Naa…Pyaar Hai” has won a record 92 accolades in total? Let us also mention that the movie had its name entered in the Guinness Book of World Records for receiving the most accolades, as if that weren’t enough.

Hrithik was an assistant director for SRK’s films

Did you know that Hrithik Roshan worked as an assistant director (AD) for his father Rakesh Roshan in two of his movies, “Koyla” and “Karan Arjun,” long before he started acting?

Was paid Rs 100 as his first-ever salary

Did you aware that Hrithik Roshan’s very first pay was just Rs. 100? According to rumours, Hrithik Roshan received the aforementioned salary for dancing in a movie from none other than his grandfather Om Prakash. Hrithik and Jeetendra had danced together in the movie “Aasha,” which had a similar name.