How did Priyanka Saha’s Thought Factory inspire innovation in B-Town? 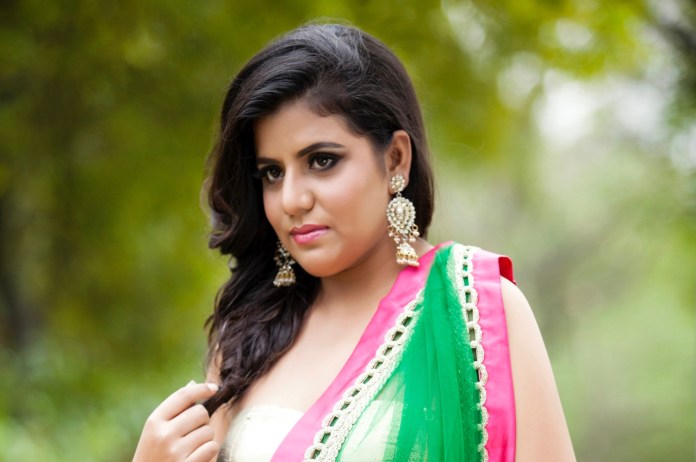 New Delhi: Things in the Bollywood sector have evolved in the last few years, including non-essential enterprises, particularly in the media. It took some time, but the world is gradually returning to normalcy. Several performances are also getting back on track, and one to keep an eye on is the upcoming ‘Thought Factory’ award show for budding actors and models.

The Thought Factory and star producer Priyanka Saha, who has worked as an actress and producer in several top web series and short films such as Moksh and Bedtime Stories, are planning an award event for budding actors and models in March-April. They are also planning a beauty pageant in the near future.

However, the producer and her company have come a long way in the last few years. When offices began to opt for “work from home,” the shift in dynamics affected how businesses interacted with their consumers.

To stay afloat, owners changed on the fly and devised novel strategies to restructure their business models. They needed to go outside the box to increase revenue and create new opportunities.

As companies opted for motion graphics and animations to entice new clients, social media became their saviour. While just a few companies were able to do it all on their own, many had to rely on others. They would rather leave everything to the specialists and outsource everything.

In a way, they also gave many creative people, including graphic designers, job possibilities to get back on their feet during the difficult time of the pandemic.

Unprecedented company growth allowed Priyanka Saha to expand into more markets and touch more people. With the launch of Goldenreels, she offered a centralised location for all events and picture sessions. She has also contributed as a producer to horror-themed bedtime stories. Her work was so excellent that it earned her praise, and the movie received nominations for best picture at various film festivals.