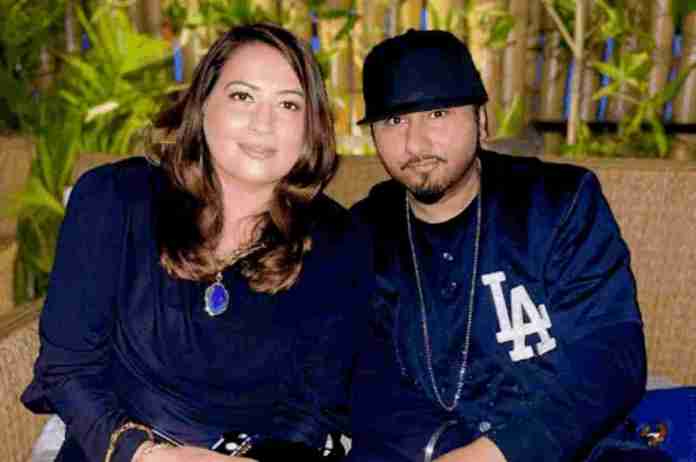 Honey Singh and Shalini Talwar arrived at Delhi’s Saket court on September 8 to settle their dispute. The singer presented Shalini Talwar with a check for Rs 1 crore as alimony in presence of judge Vinod Singh. The following hearing will take place on March 20, 2030.

Shalini Singh, Honey Singh’s wife, filed a 118-page petition with numerous accusations against her husband and his parents on behalf of the uninformed. The allegations made by Shalini include details of incidents that happened back in 2011, when the couple was on their honeymoon in Mauritius.

She accused Honey Singh, also known as Hridesh Singh, of maltreatment of the mind, body, and emotions. Her claims include physical assault, alleged extramarital affairs, and refusal to publicly acknowledge the marriage. The accusations also mention her father-in-alleged law’s sexual assault.

In accordance with Section 12 of the Protection of Women from Domestic Violence Act of 2005, Shalini Singh brought a lawsuit against Honey Singh.

Honey Singh also talked about the case, he took to Instagram and wrote, “He took to Instagram and wrote , “I am deeply pained and distressed by the false and malicious allegations levied against me and my family by my companion/wife of 20 years, Mrs. Shalini Talwar. The allegations are severely odious. I have never issued a public statement or press note in the past despite being subjected to harsh criticism for my lyrics, speculation on my health, & negative media coverage in general. However, I see no merit in maintaining a studied silence this time because some of the allegations have been directed at my family – my old parents and younger sister – who have stood by me during some very difficult and trying times and comprise my world. The allegations are cynical and defaming in nature.