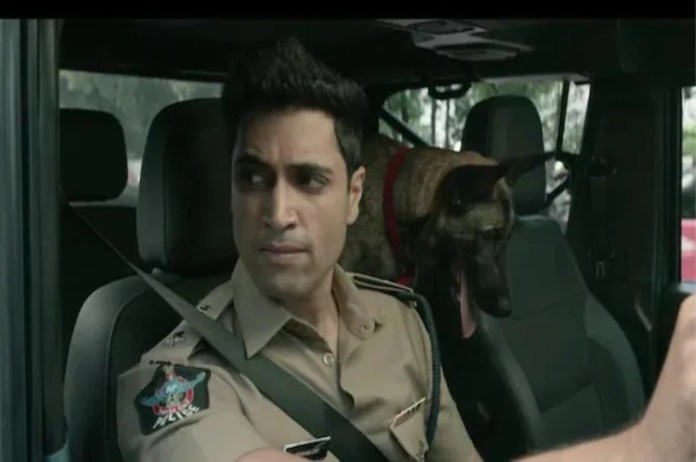 New Delhi: Adivi Sesh, a well-known face in the South Indian cinema industry, rose to national prominence with Major. Adivi’s most recent movie, HIT 2, was released seven months after Major and featured him as a cop. The only fresh competition for the movie was An Action Hero, starring Ayushmann Khurrana and Jaideep Ahlawat. Early estimates indicate that the film grew steadily on Day 1.

Adivi Sesh’s HIT 2 experienced consistent growth on its launch day. That is, at least, what the preliminary estimations imply. Thanks to its interesting posters and trailer, the movie generated quite a bit of attention even before the advertising efforts started. HIT 2 made Rs 6.5 crore (India nett) on its opening day, according to a Sacnik report. No official final figures have come yet.

The film marked Adivi Sesh’s comeback to the big screen after his appearance in Major. If you have already seen the movie, you are aware that there will undoubtedly be a sequel. Adivi Sesh said that HIT 3 would be more expansive than its predecessors during the premiere of the film trailer. “HIT 2 will be bigger than HIT 1 and HIT 3 will be bigger than HIT 2. I’ll be part of HIT 3: The Third Case. I cannot reveal more than that,” he said

Meanwhile, the teaser for the film has attracted interest. According to it, the movie would centre on a police officer who strives to catch a serial killer. Adivi Sesh and Meenakshi Chaudhary are the main characters in Sailesh Kolanu’s suspense thriller the film.

Bhanu Chander, Rao Ramesh, Posani Krishna Murali, and Tanikella Bharani are among the cast members. On December 2, the film is scheduled to debut in theatres.