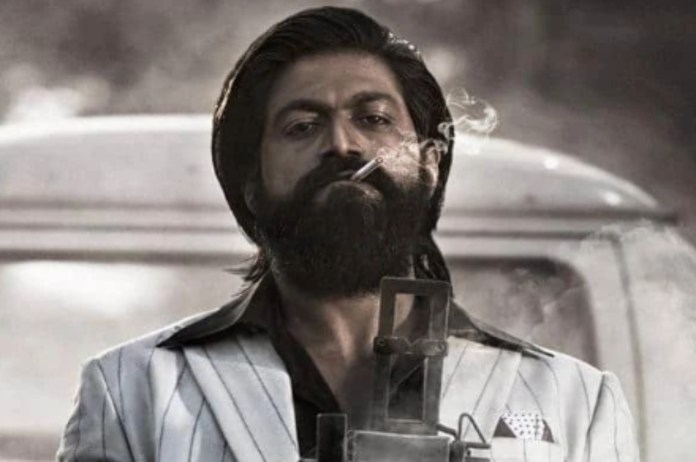 Happy Birthday Yash: In the world of entertainment, Yash’s Rocky Bhai has established itself as an enduring phenomenon that will never be forgotten. The Kannada actor has established himself as a force to be reckoned with, whether it is through captivating the audience with his adventurous acts or romantic aura. The superstar is celebrating his 37th birthday on January 8th. Starting from nothing, Yash worked arduously to get the fame he now enjoys.

Here are some surprising facts about the KGF actor that you may not know to celebrate the important occasion of his birthday.

Though the entire entertainment fraternity knows him by the name Yash, his real moniker is Naveen Kumar Gowda.

Because of his talent as an actor, Yash has amassed a sizable fan base, but he didn’t have an easy time getting there. His mother worked as a housewife, and his father, Arun Kumar Gowda, was a bus driver for the Bangalore Metropolitan Transport Corporation and the Karnataka State Road Transport Corporation.

In uncredited roles, Yash made his small-screen debut in a variety of Kannada TV programmes. Some of them are Uttarayana, Silli Lalli, Nanda Gokula, and others. He made his big-screen debut in the 2007 movie Jambada Hudugi, but a year later he was cast as the male protagonist in the love drama Rocky.

On the set of his second movie, Moggina Manasu, Yash first got to know Radhika Pandit. He played Radhika Pandit’s love interest. This film, which is regarded as Yash’s breakout effort, also helped him find his soul mate. Eight years after the movie’s premiere, the couple wed in a private ceremony in 2012. The couple has two children daughter Ayra, and son Yatharv Yash.

As the gangster messiah Rocky in Prashanth Neel’s KGF film series, Yash channelled dark anti-hero spirit. The actor’s career has reached a new high. It has made him the only Kannada actor to surpass the milestone of earning 200 crores at the box office.